When Tyra announced that America’s Next Top Model would be continuing without her, I vowed not to watch the new series. I couldn’t imagine ANTM without her, but it appears that my concerns were valid. So I was overjoyed when I heard that the queen of “Ugly/Pretty” would be making a return.

Recently, Tyra Banks stopped by HOT 97 to talk to Nessa about being back on America’s Next Top Model. Banks also opens up about getting her heartbroken right before a show, and about why she’s so hard on contestants. 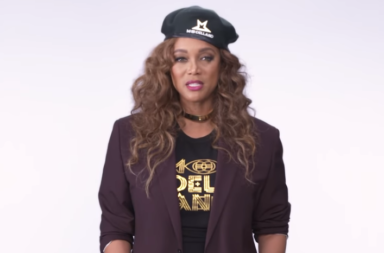 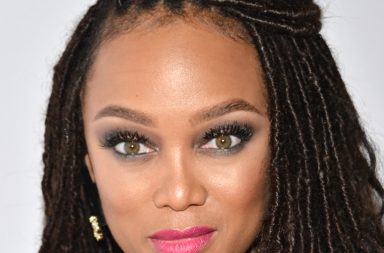 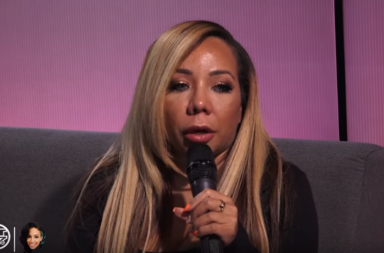