Gabrielle Union tells young women, “don’t be a disposable mouth.” The actress/author recently appeared on Viceland’s Desus & Mero, to talk about her newest book, We’re Gonna Need More Wine. She was also asked about some of the comments she made in an interview on Sway In The Morninglast month, in which she talked about sexual reciprocity.

The conversation sparked from a chapter in her book, where Union explained she was referring to young women who like to boast about performing oral sex. “I was like ‘that’s dope, but like, do they eat your p***y?’… The whole point was: don’t be a disposable mouth. If a motherf**ka treats you like a disposable mouth, hit him with the 68-and-I-owe-you-one and then bounce, or reciprocity.” she clarified.

Union also explained that her comments about “eating ass” were just a joke, although some listeners had misinterpreted her comments, stating:

“There’s millions of people that like all kinds of sh*t,” she went on to say. “I’m not gonna comment on what you may or may not like, or what I may or may not do, because then people feel like my version is the only version, the correct version. Whatever the hell you’re doing with a consensual adult, do you!”

Check out the full interview below. 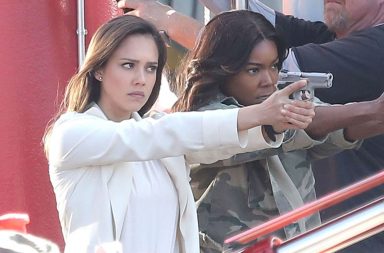 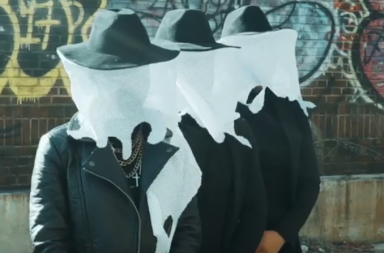 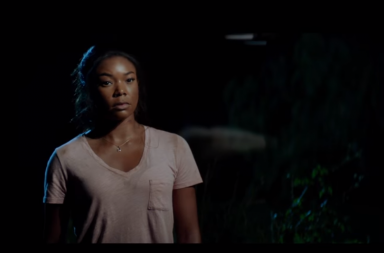