Billboard Hot 100 Music Festival returns this summer, and they have just announced their first wave of artists who will be performing the weekend of August 18-19th.

The event takes place Northwell Health at Jones Beach Theater, New York and R&B singer Kehlani as well as Justine Skye and Sabrina Carpenter are all set to perform. 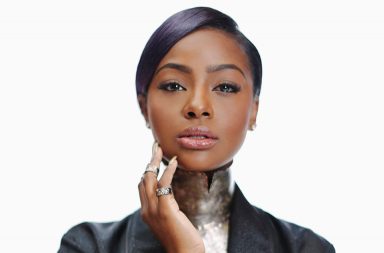 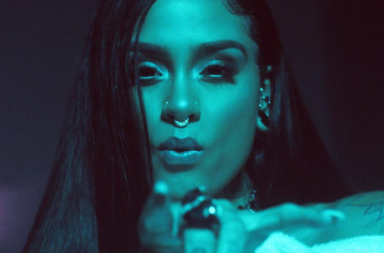 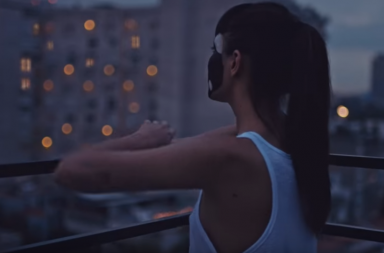