Phoebe Robinson’s line up for season three of her ‘Sooo Many White Guys’ podcast. has been insane. Before she welcomes her mega-star guest this week, she opens up about her British boyfriend and bad British accents.

This week, Phoebe and her co-host Joanna Solotaroff sit down with Oprah’s bestie, Gayle King. She’s Editor-at-Large of “O” magazine. She’s co-host of “CBS This Morning.” She wakes up at 3:22 am every damn day! Gayle King opens up about motherhood, black pride, how she survives the 24-hour (bad) news cycle.

Listen to the full podcast below. 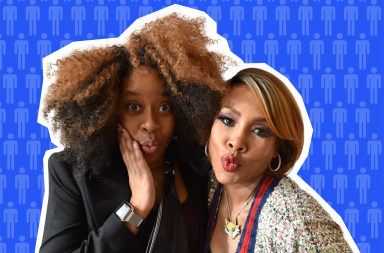 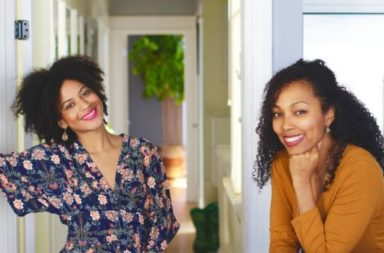