If there’s one thing that can bring everyone together in during the tumultuous time in history it’s everyone’s love for a certain girl group. That girl group, of course, is none other than Destiny’s Child, one of the greatest selling girl groups of all time!

Beyonce the lead singer of the group is set to perform at Coachella in 2018 and many members of the Beyhive suspect that Queen Bey will be reuniting with her former bandmates (including original members) for a spectacular show! You may want to know how did the Beyhive come up with their conclusions well here it is.

Mrs. Carter posted a very subtle picture of herself on Instagram wearing an ACDC shirt but covering up the AC part of it exposing the DC side and many speculate that it’s one clue that the group will be getting back together.

That’s not the only clue that might have set the Beyhive off other members have been dropping clues as well.

I have so much to tell you guys! All I'm allowed to say right now is.. never mind. 😊🤐

Letoya Luckett also posted this throwback photo of the group on Instagram with the caption “Mood.”

All of these clues have led many to believe that all Beyonce, Kelly Rowland, Michelle Williams, Latoya Luckett, and Latavia Roberson will be reuniting, giving us one hell of a show!

THEY. ARE. COMING. COACHELLA IS ABOUT TO BE LEGENDARY. pic.twitter.com/5RMCahlvAS

This, of course, is just a rumor… but we are so here for it if it happens!!! 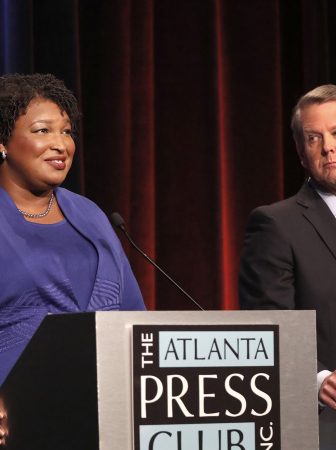 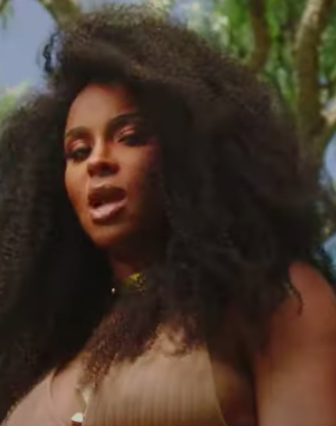 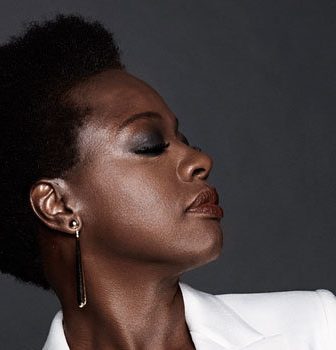 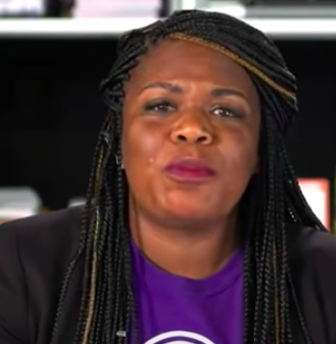 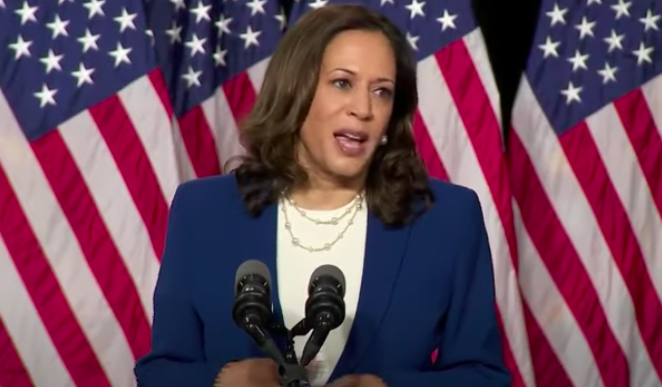 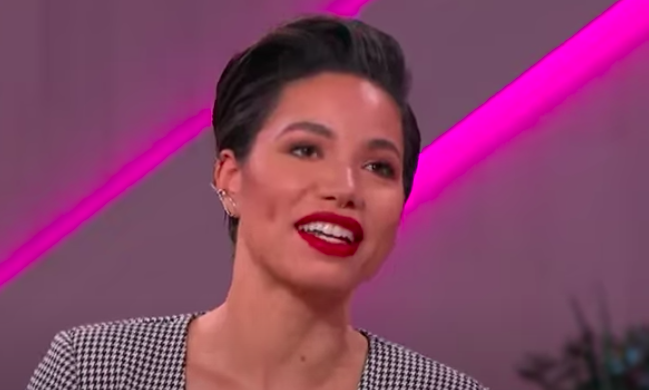 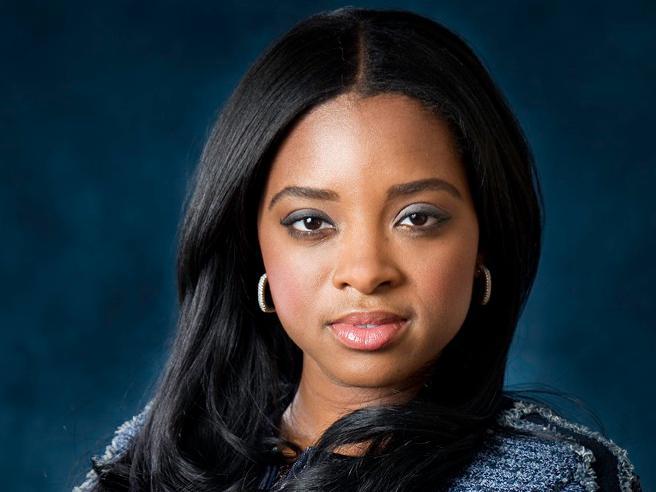 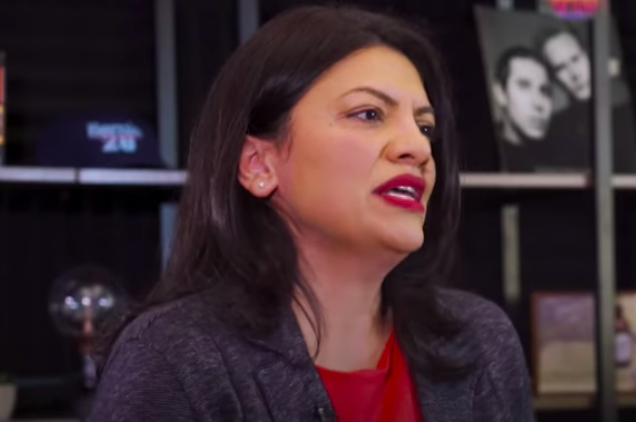 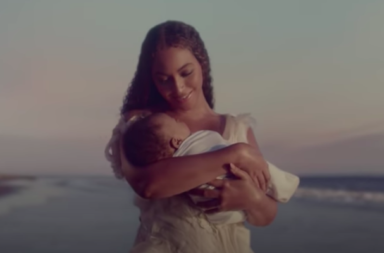 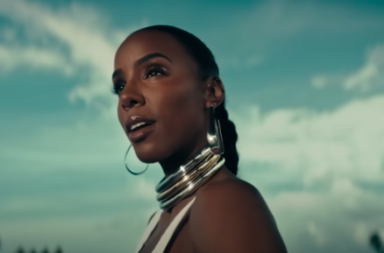