Stunning supermodel Adwoa Aboah has the world at her feet, but even her superstar status is not enough to discourage industry professions from conducting bad business. Her former management agency has not paid her for all of her work, and now the British Vogue cover model is being forced to take them to court!

According to TMZ, the court documents state that Aboah says she earned around $670k between January 2015 and July 2017, but her managers kept almost half of it. She demanded what she was owed, and says TLM wired some, but not all of the cash.

She also states in the suit that “Fashion models are not indentured servants.” She’s suing to get the remaining balance, plus damages.

We agree. Lions Management needs to cough up those coins. We hope that Adwoa gets every cent that she’s owed! 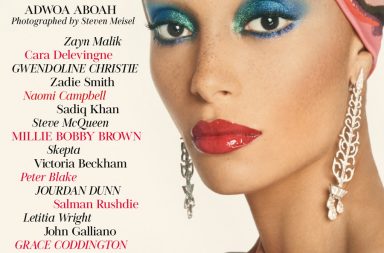 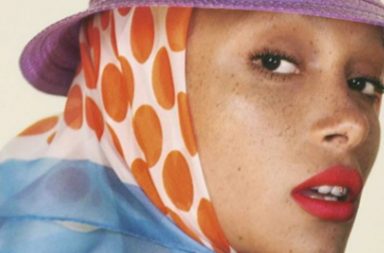