It has been a few years since we’ve gotten new music from the Grammy award-winning singer Ashanti but she’s back and she’s saying a lot with her new single “Say Less”.

For the track, the singer recruits Cali crooner Ty Dolla $ign along with DJ Mustard,who adds his signature bounce to the record. Ashanti comes through with a fierce, radio read hit, reminding the haters to mind their business!

Be empowered… as a woman in this male dominated industry it's crucial to hustle hard & be a boss! @ciroc #FrenchVanilla life style with my brothers… @diddy & @frenchmontana "Say less" Ft @tydollasign Available everywhere Now!

“Say Less”is the first single since the singer‘s last album Braveheart, which was released back in 2014. The “Rock Wit U ” star has yet to comment on a possible album and a possible release date for the album but has hinted that she is in an “album making mood”. She recently appeared to be working with Swae Lee, who posted a photo to his Instagram account with the caption “Swae Lee x Ashanti you know what that is.”

Swae Lee x Ashanti you know what that is 🔥🥇🥇🎻

We couldn’t be more excited for Ashanti and we hope that she continues releasing new music.

Check out “Say Less” below! 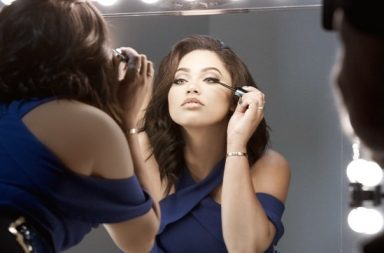 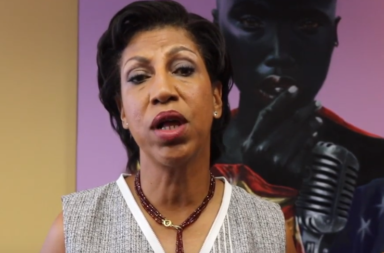 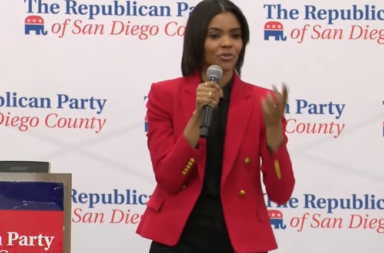