Jhené Aiko clearly has no time for the gossip about her relationship with long-time boyfriend Big Sean and silences the rumor-mill (or fuels it times a thousand) with not one but two videos for her single “Never Call Me” featuring west coast rapper, Kurupt.

The first visuals features Aiko as Izanami no Mikoto, Shinto goddess of creation and death. The video portrays a funeral for her ex.

“The funeral is for a man I knew personally. A man who lost his way,” Aiko divulges to refinery29. “A man who played the victim in a situation where he surely was not. A man who is a liar and cheater. A man who has lost his pride and integrity due to his deceptive ways and lack of understanding love. This funeral is the funeral for his ego. In this visual, I portray the goddess of creation and death, coming to collect his poor spirit and set it free.”

In the second visual, Aiko brings the message to South Central for the “Slauson Hills” edition of the track which features cameos from Mila J, Dom Kennedy, Nipsey Hussle, Hit-Boy, Casey Veggies, Lauren London for a more upbeat, feel-good end to her story. 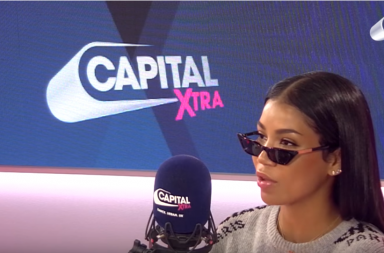 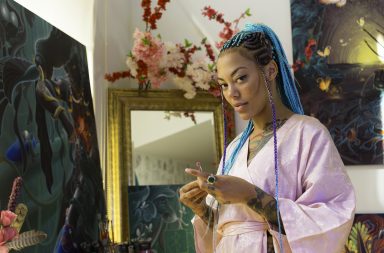 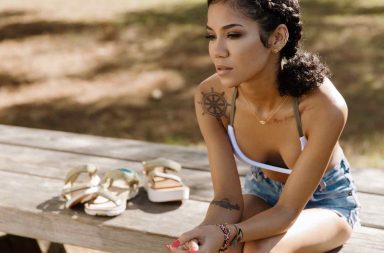