We just cannot get enough of her!

In this video, Liza has a crack at doing her makeup using only gardening tools. After a short trip to Home Depot, she gets to work… needless to say; I wouldn’t try this look at home folks!

Liza Koshy currently stars as Violet Adams in the Hulu original television series Freakish, co-hosts the MTV television series Total Request Live and will be starring in her own upcoming comedy web television series ‘Liza On Demand’ set to premiere on YouTube Red later on this year. Filming for the series has already started. 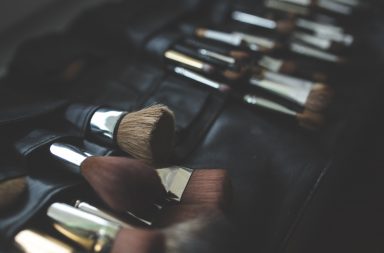 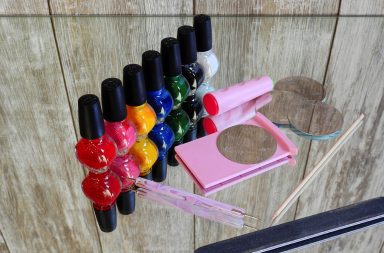 At Home Beauty Tips To Save Money 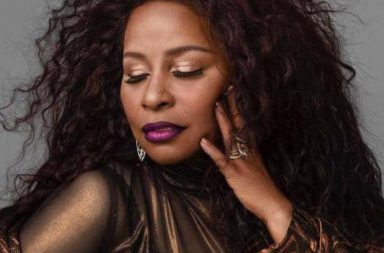