Music Choice is celebrating their accomplishments this March with the Phenomenal Women in Music campaign.

The campaign begins today and runs through March 30th, with Music Choice highlighting some of the baddest boss babes in music featuring Selena Gomez as Artist of the Month and exclusive women’s themed hosted playlists from Remy Ma, Alison Wonderland, and more!

You can check out a sneek peek here, courtesy of Music Choice. In the clip, Remy speaks about wanting to eradicate the term “female rapper” and being tired of women being pitted against each other.

The “Melanin Magic” rapper has always been an advocate for unity within the industry.

“A change has come. There’s always been a lot of female rappers that had talent. They just weren’t being promoted or taken seriously or given an opportunity. For so long, it’s been the same thing over and over and over,” she told Variety upon the single’s release. “There’s strength in numbers. So If I’m doing good, and this girl here is doing good, people will take it more seriously. … We all bring something different to the table, and once people realize that, stop fighting each other, work together and help build each other up, we’ll grow even more.” 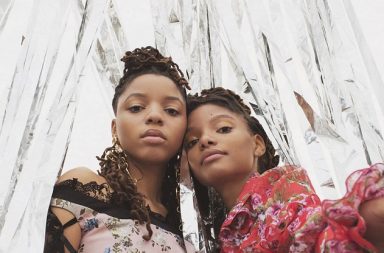 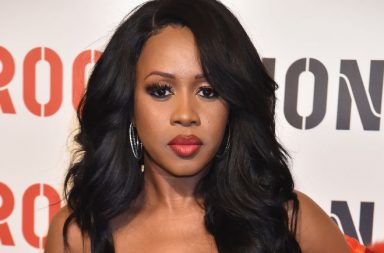 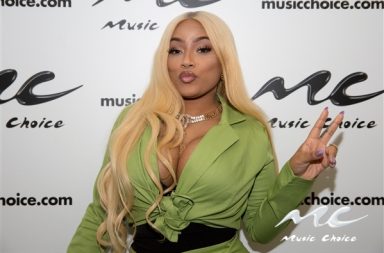