Yahné Coleman, a former Sixer dancer, has spoken out about racist bullying and harassment she says she faced at the hands of her then-teammates.

Coleman first made the allegations on her Instagram page accusing her teammates of “make fun of my pictures in a group chat, talking about my black features and send me videos threatening my safety,” during her first few sessions.

She also posted a shocking video of one of her teammates, a woman of color, making racially insensitive remarks in a limo, surrounded by her white teammates.

“I was scared to release this because I was bullied and racially targeted by my 76ers NBA teammates and former Teammates. I went to my coach Dayna Haftez and the Sixers organization crying out for help so many times,” Coleman wrote in te post shared to her social media page.

Coleman says she tried to raise the issue with personnel, but no action was taken.

“I sent the video above of me being racially profiled, bullied and threatened to my coach Dayna Haftez, Lara Price the 76ers Senior Vice President of Business and HR seeking help and nothing was done. They would move my things into the bathroom stall for me to get ready for games,” she continued.

“They would make fun of my pictures in a group chat, talking about my black features and send me videos threatening my safety. I did not want them to run me away from a dream I always wanted to accomplish so I tried my hardest to remain strong through it all. I went through this for 3 years. When I auditioned for my 4th year this group of girls called me the night before on the phone saying “your BLACK ass will not be coming back.” I still went to the tryouts and unfortunately that was the end of my 76ers dance team career. It didn’t stop there.”

“We take this situation very seriously,” a spokesperson wrote. “We intend to investigate this matter immediately and remain committed to fostering a culture of inclusion and equality.” 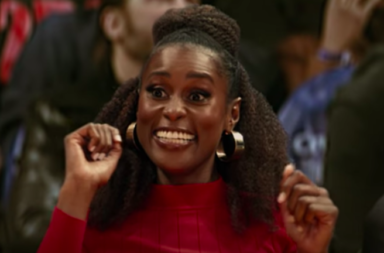 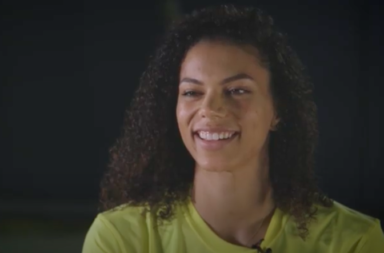 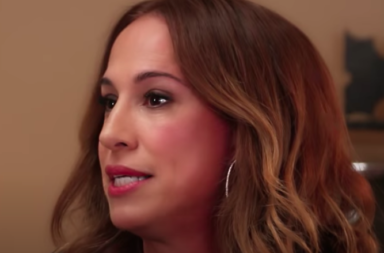