Do you remember Being Mary Jane and Girlfriends, the hit shows that put Black women front and center in prime time?

Well, the same producers have created must-see, Black led television all over again–and we are sprung!

Our two favorite #relationshipgoals media megastars, producer Mara Brock Akil and director Salim Akil have partnered with OWN Network on Love Is_ to great social and critical acclaim. We’re on Episode 6, but it’s never too late to catch up on demand, so consider this your Love Is_ wake up call!

Love Is_ draws its inspiration from the real-life relationship between Mara Brock Akil and Salim Akil. The series tells the love story between a modern-day power couple in the making. In the world of Black Hollywood, they navigate a complex set of social codes, and this series will explore it all, from workplace dynamics to relationship trust issues, all to the unforgettable soundtrack of the ’90s, the era during which the series is set. New episodes air Tuesdays at 10p EST on OWN. 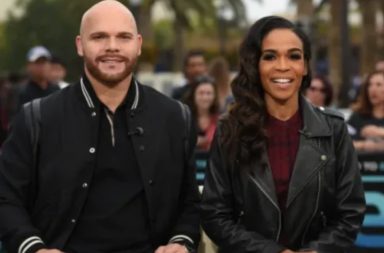 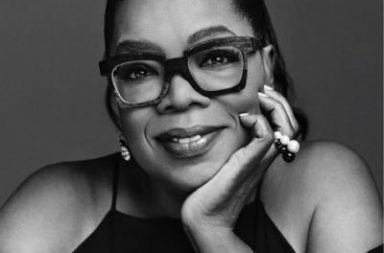 Oprah To Become The First Black Woman To Receive The Cecil B. DeMille Award | @Oprah 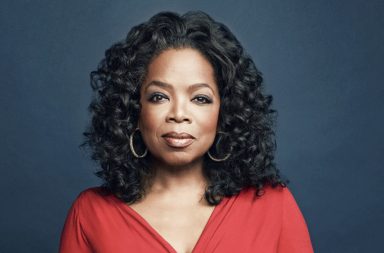 Oprah Sells Majority Stake in OWN To Discovery | @Oprah @DiscoveryComm