There is no love lost between the two. Congresswoman Maxine Waters has been calling for the impeachment of Trump and we all know how much he hates to be criticized.

Well, Maxine Waters is not here for his shenanigans and during an interview with MSNBS, she told Chris Hayes:

“Everybody knows who this bully is. This president has attacked more women, more individuals, name-calling. I mean look at this –

Not only has he talked about Senator Warren. Called her “Pocahontas.” He’s calling me “Low IQ” he called Rubio “little.” […] He called Hillary “Crooked.” This is a dishonorable human. He is a con man. He came to this job as a con man. I call him ‘Don the Con Man.’”

She adds, “All I know is this: If he thinks he can stop me from talking about ‘Impeach 45,’ he’s got another thought coming. I am not intimidated by him. I’m going to keep saying that we need to impeach him.”

He also attacked the media and Nancy Pelosi in his 77-minute speech. 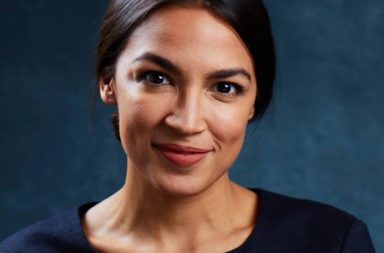 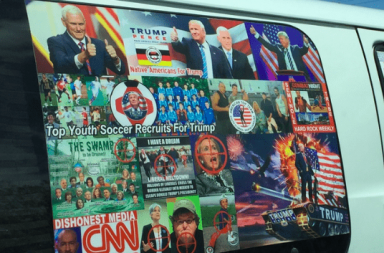 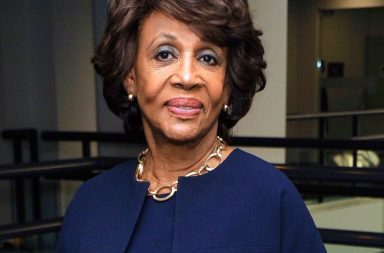