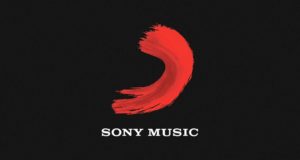 We’re gonna break this down simply and quickly:

This move sets a strong precedent for divesting in recording artists who are alleged serial predators and child rapists using their earnings to finance their behavior (we say ‘alleged’ because we have to until he is finally convicted). Affiliation with such artists is never good for business, no matter how high the profits. Shout out to all the activists, organizers, and media executives who have created the karmic tsunami now facing R. Kelly, from the #MuteRKelly and #MeToo movements, to dream hampton and the Lifetime team behind the searing docuseries Surviving R. Kelly. Hopefully, this will add a measure of closure for survivors of Kelly and anyone who is triggered by his music. The opening of new cases in Illinois and Georgia are underway–we will continue to bring more news as it develops.