In the clip, the stars can be seen rocking the new Gap collection while breaking out some oldie but goodie dance moves as they dance to Metro Boomin’s remix of the Thompson Twins’ 1984 classic “Hold Me Now.”

“Definitely don’t even know how I low-key got gifted the opportunity to be involved with them, just because they’re super iconic and only have worked with iconic people,” the “Love Galore” star told Mic. “It ended up being something really beautiful and really cool and really nostalgic and positive. It’s so funny how this whole iconoclast of different people and different ideas came together.”

The project was in collaboration with Tabitha Denholm‘s Women Under the Influence organization. British director Tabitha Denholm has previously worked with industry megastars including Beyoncé, Drake, and Rihanna as well as being the creator for Florence and the Machine.

Just today, SZA’s collaborative track with Kendrick Lamar, “All The Stars” was released. The Dave Meyers -directed visuals shows SZA amongst the stars while Kendrick’s feet remain planted firmly on the ground.

The song is taken from the official Black Panther soundtrack, slated for release this Friday, 9th February. You can watch the full video for “All The Stars” below. 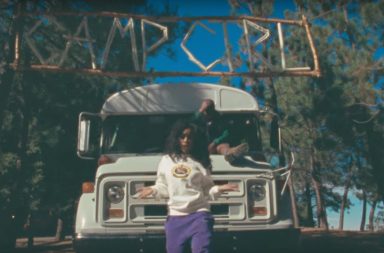 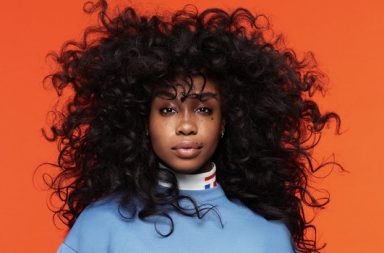 Is SZA Retiring From Music? 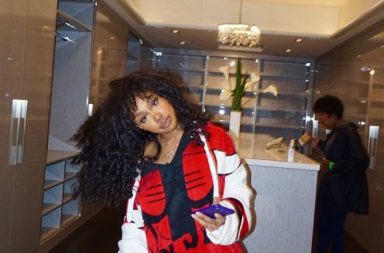