Dionne Warwick Weighs in on the Current State of the Country

Legendary singer Dionne Warwick has weighed in on the current state of the United States during an interview with The Guardian.

Warwick is gravely concerned about what is going on in America.

Back in 2012, she told the outlet that “Family and the importance of not being denigrated because you happen to love God. That happens to be high on my priorities, and it seems it is everywhere else except the United States.”

But with the world panicking over the virus, and the ever-changing information about the elusive COVID-19, she says that she is saddened by what she is seeing — likening social distancing to segregation.

Warwick, who appeared in the 2011 season of The Apprentice, opened up about her experience with Donald Trump, which was a pleasant one saying, “the Donald Trump that I knew was very nice. He really was. He was a gentleman. He never was out of the way with me. I didn’t know what he did with anybody else but I know how he treated me. I did concerts in his hotel, and he was always very nice to me.”

He was not in the White House at the time.

But Warwick had no warm words when it came to her feelings about President Donald Trump “I don’t know that man. That’s not the man that I knew. Period,” she said, adding, “Politics, religion and sex are three things that should totally be avoided in conversation.” 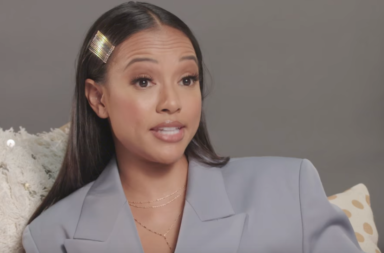 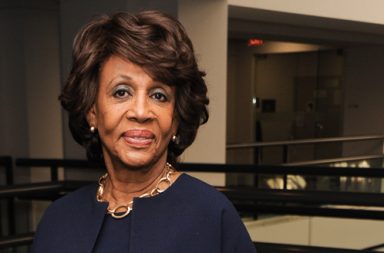 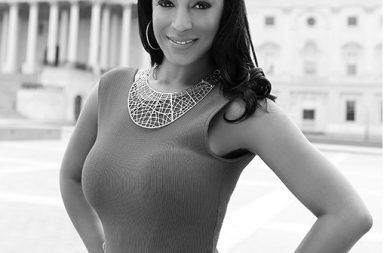