Yesterday, (Jan. 7th) Oprah Winfrey accepted the prestigious Cecil B. DeMille Award for lifetime achievement at the 2018 Golden Globes. As expected, Oprah’s impassioned acceptance speech brought audience members to their feet. Oprah fought back tears as she spoke of her joy over receiving the award, as well as addressing the #MeToo campaign.

Oprah was one of the many celebrities in attendance who wore all Black in solidarity for the mission of anti-sexual harassment group Time’s Up.

“In 1982, Sidney received the Cecil B. DeMille award right here at the Golden Globes, and it is not lost on me that at this moment, there are some little girls watching as I become the first black woman to be given this same award. It is an honor — it is an honor, and it is a privilege to share the evening with all of them and also with the incredible men and women who have inspired me, who challenged me, who sustained me and made my journey to this stage possible. Dennis Swanson who took a chance on me for “A.M. Chicago.” Quincy Jones who saw me on that show and said to Steven Spielberg, “Yes, she is Sophia in ‘The Color Purple.'” Gayle who has been the definition of what a friend is, and Stedman who has been my rock — just a few to name.” 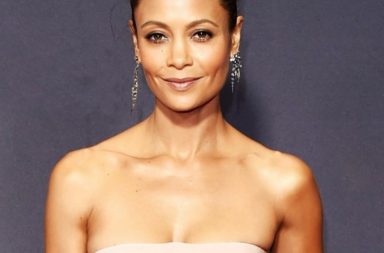 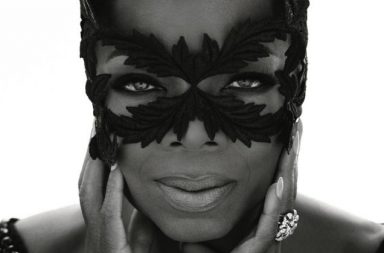 Oprah: From Vogue to Meditation Apps With Deepak 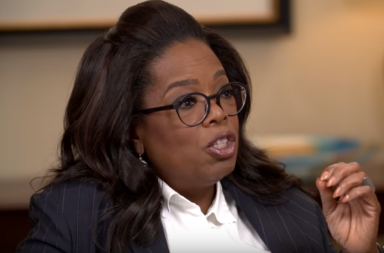 Oprah Interviews the Actresses Behind #TimesUp