Nicki Minaj once reportedly turned down a record deal with a major label years before she blew up because the label wanted other people to write her rhymes –and she wasn’t having it!

Production team Full Force, who have both written and produced for many artists in the industry, visited The Breakfast Club to celebrate the 30th anniversary of House Party.

Full Force spoke about their impressive catalogue. They also recalled a time where they worked with Nicki. They explained that they initially worked with her when she was part of the Hip Hop group,

“The bottom line is that we paired off, and then we started working with Nicki solo and working with her as well and taking her to different places,” Bow-Legged Lou said during the interview. “And then one place we went to Warner Brothers, Kevin Liles. I went with Nicki, and Kevin says, ‘I love the group, but it’s that girl. It’s that girl.'”

But Nicki wanted to stay true to her pen and thwarted the deal.

“The thing about it is they wanted to have a ghostwriter for Nicki. Jean Nelson at the time wanted Juelz Santana to write for her, and she refused,” he continued. “Nicki didn’t want to because Nicki always had a thing about writing her own sh*t.”

“And that was impressive to me because even with that and she had a little crush on Juelz Nick was like,’I don’t care B. I write my own rhymes, damn that,'” B-Fine chimed in. 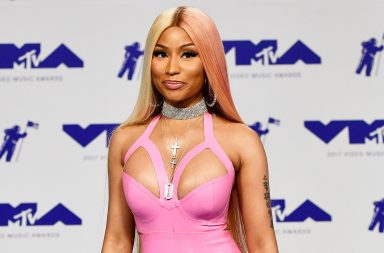 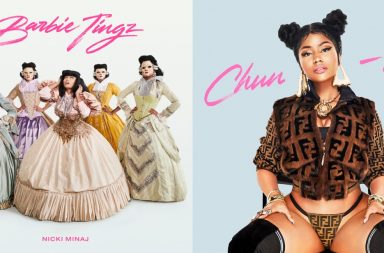