Last night (April 8th) was part one of this season’s Real Housewives Of Atlanta series.

We all tuned in to watch the shadefest, but just hours later, word is spreading that one housewife will not be returning for the next season.

According to Love B. Scott, Whitfield was never an official housewife of season 10 – despite her having her own tagline and holding a peach in the show’s intro. B. Scott also claims that Kim Zolciak will not be returning for the show’s eleventh season (not that we will miss her) but NeNe, Cynthia, Porsha and Kandi’s jobs are secure and they will be back.

Remember when Sheree joined her friend Kim in shading if Kenya was really married? Well Marc is gainfully employed and attractive meanwhile Sheree’s man is a jailbird scammer and she fired now and Kim broke and Kroy built like a duffel bag of apples. When you do clownery.

So Sheree put all that money into her house and a man in jail rushing to get with her but now she fired. Her accountant must be looking at her like… pic.twitter.com/ZHWFc79uSm

Shereé definitely doesn’t deserve to be fired but I can see why. Producers are over the Chateau Shereé storyline cuz the house is finally done and they’re over the Tyrone storyline. I’m just gonna miss her sexy son #RHOA

Will you miss her presence on the show? 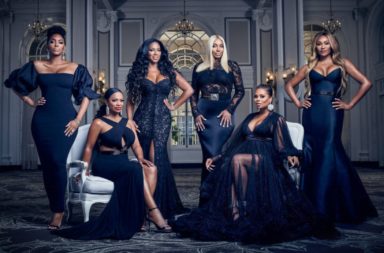 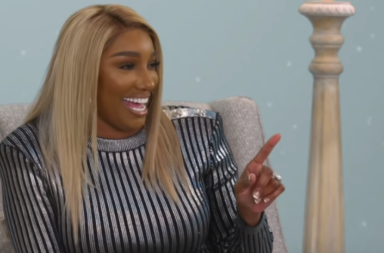 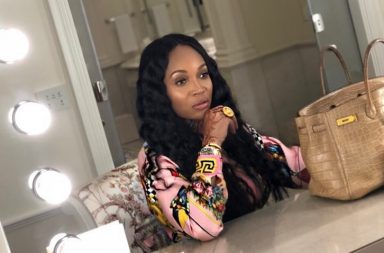 When Will Bravo Give RHOA Star Marlo Hampton Her Peach?