We canceled Stacey Dash many moons ago, but she will forever live in the hearts of the Republican Party.

A few weeks back, she posed to question to Twitter, asking whether or not she should run as a Republican candidate.

“A number of people online and off have suggested I run for political office,” she tweeted February 9. “I wanted to see what my online community thinks of this idea as I mull the possibilities. Thoughts?”

Dash had made plenty of controversial statements during her time as a political commentator. She doesn’t believe that we should even have a Black History Month and dismisses cries from the Black community of racial bias and oppression as “ridiculous.”

Its hard to see how somebody as blind to the issues as her will be able to convince voters in Compton and Watts to vote for her, but it will be interesting to see her try.

Would you vote for Stacey Dash? 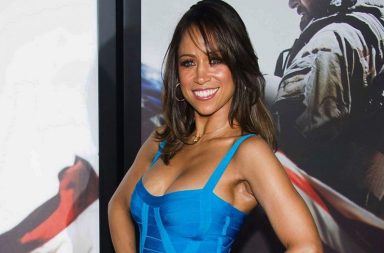 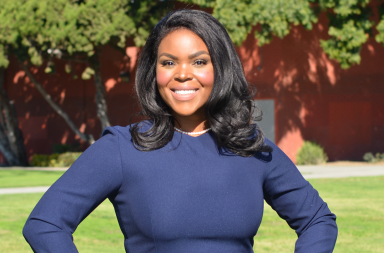