The film is not slated for release until February 2018, but the hype around it’s all Black, all-star cast has been off the charts!

Entertainment Weekly have also published 20 new images from the movie to feast our eyes on (as if the awesome cover wasn’t enough!). 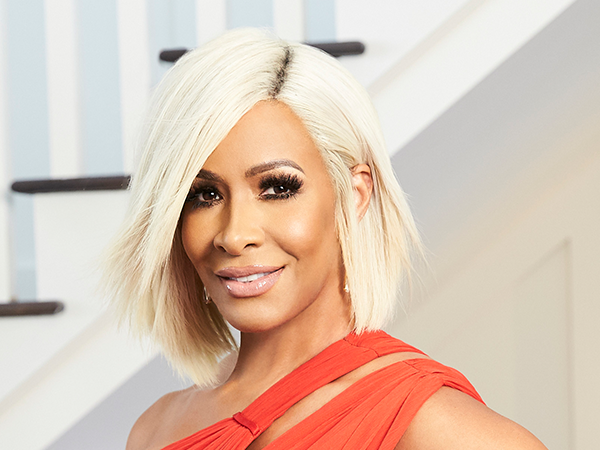 Head over to EW now to check out the full gallery!

Chloe Bailey Breaks the Internet With Her Sultry ‘Feeling Good’...

Ashanti to Receive a Star on the Hollywood Walk of...

Nivea Says R. Kelly Tried to Talk to Her When...