Activist and Founder of #MeToo Tarana Burke has three words for everyone regarding tonight’s premiere of Lifetime docuseries Surviving R. Kelly. Yesterday, Burke tweeted about the 3 night television event with an urgent statement:

The docuseries will certainly be triggering and shocking–but it’s high time the dozens of abused women, industry handlers, and personal enablers for Kelly’s predatory behavior be heard. It can be a tool for healing and discussion, and to finally outline the depth and vastness of Kelly’s operation. Showrunner and EP dream hampton and the Lifetime team were met with threats at every turn online and in real life to try and stop this series from airing, complete with a terror threat at one of the network’s NYC screening events–but the show will go on. 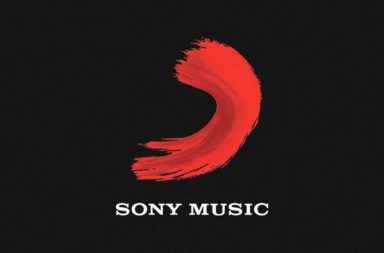 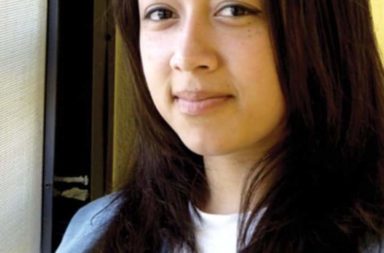 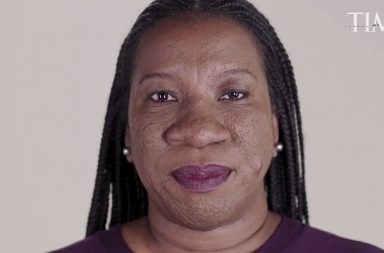 Tarana Burke is Having Her Best Week Ever