Since the movie’s release in February 2018, the Ryan Coogler-directed Marvel flick Black Panther not only received critical acclaim but quickly grossed over $1.3 billion worldwide, breaking numerous box office records including the highest-grossing film by a Black director.

To this day, it remains the second-highest-grossing film of 2018 behind Avengers: Infinity War. The movie made such an impact that many theatergoers returned several times to get their much-needed Wakanda fix.

Soon, we’ll be able to watch the movie with the press of a button as Netflix has announced that the film will be available on their streaming platform on Sept. 4.

This is THE OFFICIAL announcement that Black Panther is coming to @Netflix September 4.

RT to save a life. pic.twitter.com/5ipDwrh46d

And Wakanda fever was fully restored!

WAKANDA AND CHILL: Hit movie Black Panther will be coming to Netflix in September! Whose Excited? @WLKY pic.twitter.com/KdPuLMJN2V

I love everyone who proclaimed this is also Beyoncé’s birthday ? ? https://t.co/PePTQQjRn8

Will you be watching? 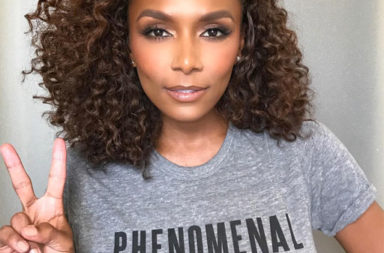 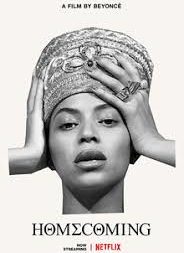