Vivian Green releases the visual for “Vibes,” the second single off her recent album, VGVI.

The Derek Blanks-directed video was filmed in Townsend, GA was directed by famed photographer/director Derek Blanks. Her truck has broken down on her, but that isn’t going to stop the vibes for the day. Instead, she hops atop the vehicle and replays some of her favorite moments.

“I hope people can feel the emotion. When they hear it, I want them to be able to live with it. It’s a little different for me. You can work out to it, cook to it, clean to it, and do all of those things we do. I want this to be one of those records that becomes a part of your life,” Green says of her newest project.

As an actress, she appeared in the Golden Globe- and GRAMMY Award-nominated film De-Lovely as well as the TV show American Dreams. Last year she appeared in the stage play “Two Can Play That Game” an adaptation of the original film featuring Vivica Fox, Gary Dourdan, Columbus Short, Porsha Williams and Carl Payne.

Vivian also remains a staunch advocate for the rights of children with special needs spearheading the #IamDifferentIamHuman PSA campaign. Her organization “I am different, I am Human” brings awareness to the 57 million people in the United States with a special need, particularly children. 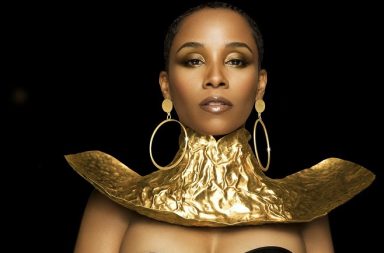 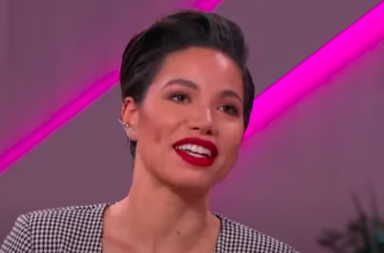 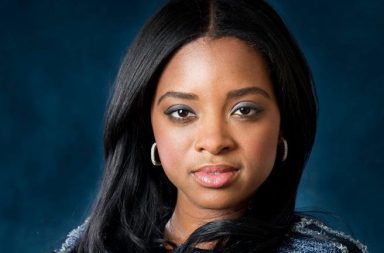