We here at Shine My Crown don’t think James Shaw is getting enough props for his selfless, successful neutralization of Nashville Waffle House terror suspect

In this post from EUR Web, Shaw outlines the harrowing ordeal from his arrival to his confrontation with the shooter, who killed four young people of color in cold blood with an AR-15. Meanwhile, Reinking, who was previously arrested for attempting to break into the White House—and had his weapons taken from him by authorities, had the $2M bond revoked.

Shaw has gone a step further in his heroism, starting a GoFundMe for those affected (https://www.gofundme.com/5g07bvs). It has exceeded its $15k goal and is currently near $100,000. 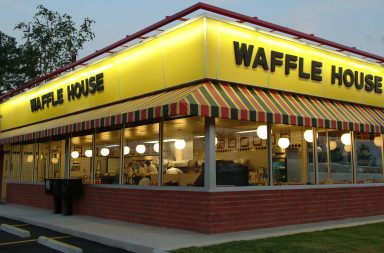