Janet Jackson and Daddy Yankee have joined forces for new single and upbeat video, “Made For Now.”

The Harmony Samuels-produced cut is Jackson’s first new music release since her 2015 album, “Unbreakable”. In the video, which is directed by Dave Meyers, Jackson and her crew of gorgeous, international dancers take to the streets of Brooklyn to live it up and showcase some of her trademark moves.

A feel-good anthem to perk us all up after the exhausting back-to-school chaos. It is still the summertime and Ms. Jackson is bringing the sunshine!

The duo will be performing “Made For Now” for the first time on The Tonight Show Starring Jimmy Fallon and she is also slated to headline the Global Citizen Festival in New York City’s Central Park on Sept. 29. 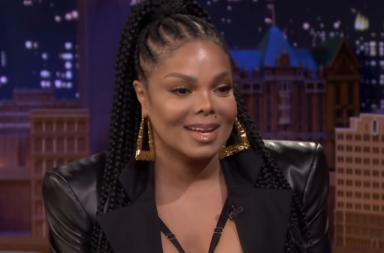 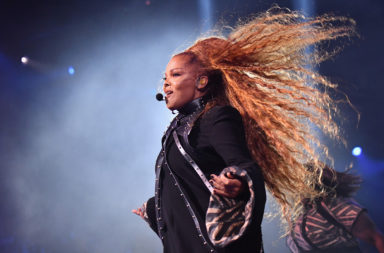 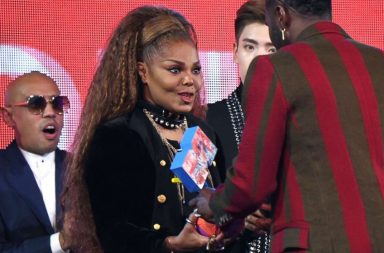