It’s not turning out to be a great year for Stella. First, she loses her job (even after bopping the company’s editor-in-chief). Then her apartment in New York City is put in jeopardy when her roommate blows their rent. She is forced to return home to her family in the suburbs. While there, she keeps her true intentions hidden and observes how much their lives have changed without her. But how will it all end?

About Stella With The World On Her Shoulders

Television course for 2017. In the Spring on 2016, the show-runner, Sidney Butler was chosen by NYU faculty to put her pilot into production. In the Summer of 2016, the script was re-drafted, a director was attached and an executive producer was brought on board.

The Will and Jada Smith Foundation, awarded this pilot a $10,000 production award. With a crew of about twenty students, all with designated roles and responsibilities, this pilot started production in Fall of 2016. From September to December, this crew crafted schedules, shot listed, casted and performed a full-on bootcamp to bring this story to life. 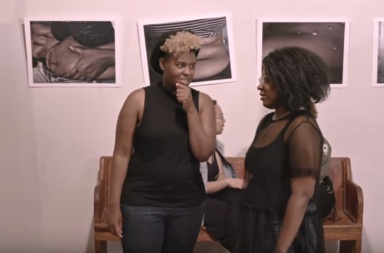 WATCH: “We Are – Everything (Jelly Roll)” | @IssaRaePresents #shortfilm 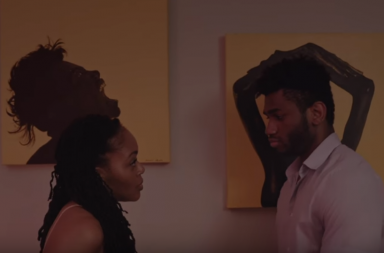 WATCH: “We Are – Lovers” #ShortFilm 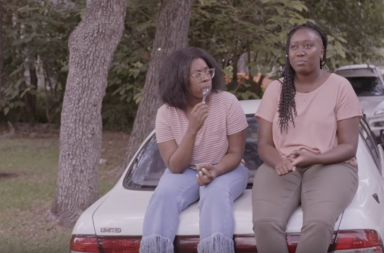