Great news for those who’ve been missing Tamron Hall‘s presence on daily television! She’s back!

The former MSNBC “Today” show anchor Tamron Hall has teamed up with Weinstein Television to co-create a new daily television show. Hall will not only host the new show, but she will also executive produce the series.

According to Variety, the show will:focus on on current events, human-interest stories, and interviews with celebrities and newsmakers.

“I’ve been working towards developing a talk show for a long time, but needed to make sure I did it the right way and with the right person to take the lead… “Tamron is far and away that person. She’s an exceptionally talented journalist whose interviews masterfully walk the line between entertainment and hard hitting. We couldn’t be more thrilled to begin this new venture with her.” – Harvey Weinstein

The show will be shot in front of a live audience. We eagerly await Ms. Hall’s return to our tv screens! 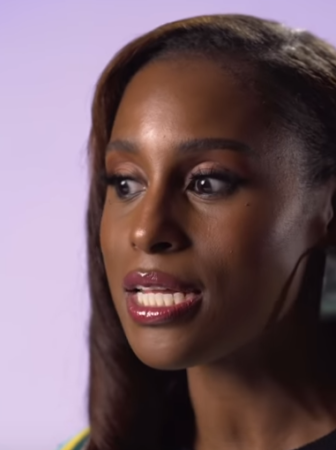 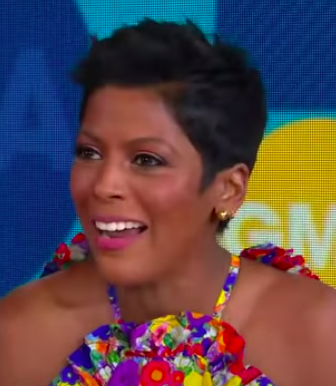 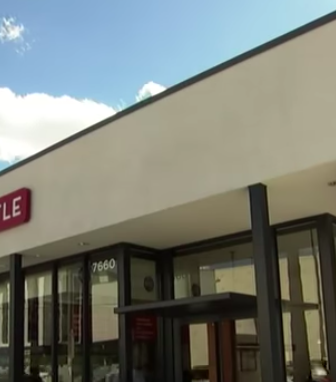 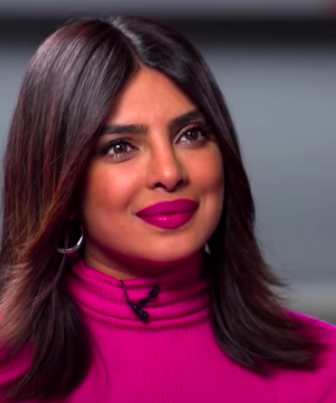 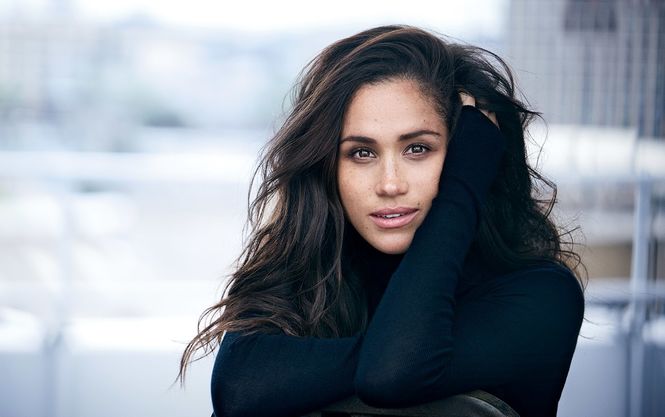 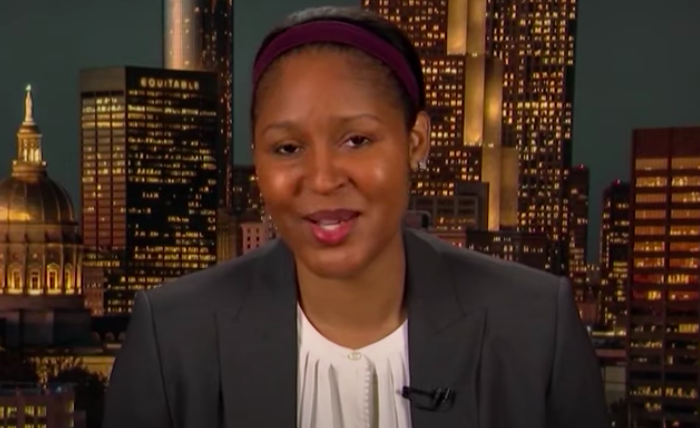 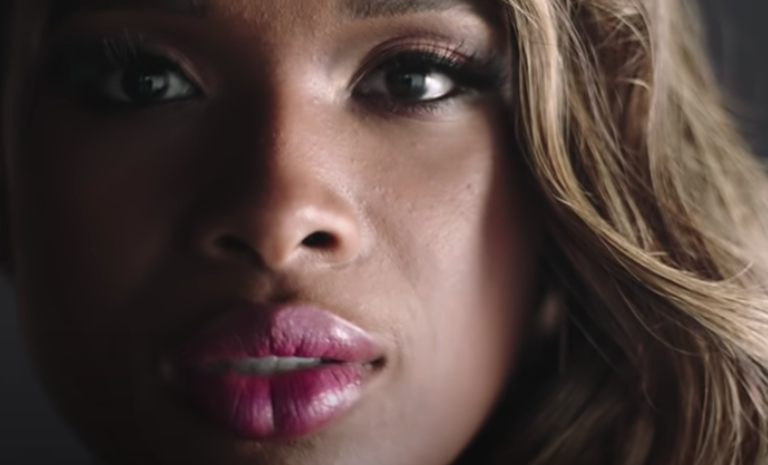 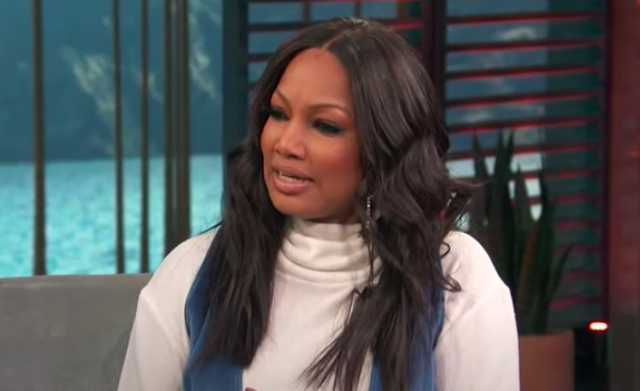 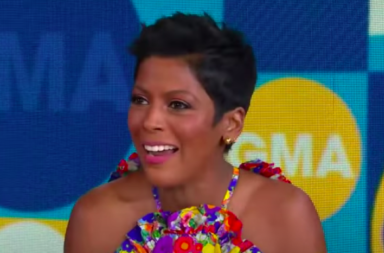 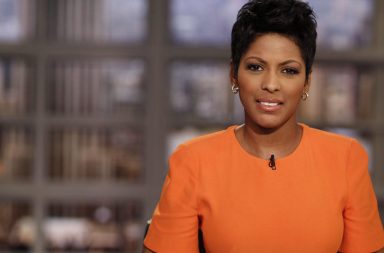 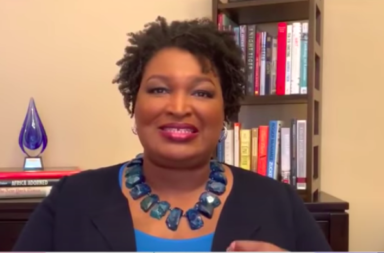