Get A First Look At Ava DuVernay’s Movie, A Wrinkle in Time | @Ava #scifi

Ava DuVernay is one of the hardest working people in Hollywood right now. We’ve only just got word about her new partnership with Netflix to tell the story of the Central Park Five. Today, DuVernay gives us a glimpse of her upcoming movie, A Wrinkle In Time.

In the movie, a teenage girl named Meg (Storm) goes on a hunt to track down her missing father (played by Chris Pine), who is also a scientist. Meg receives the help of three celestial beings, Mrs. Which (Winfrey), Mrs. Who (Kaling) and Mrs. Whatsit (Witherspoon), who help her “wrinkle” time and space to find him.

When approached by Disney, DuVernay new immediately that she wanted a Brown girl to play the lead role, telling EW:

“The first image [I had in my head] was to place a brown girl in that role of Meg, a girl traveling to different planets and encountering beings and situations that I’d never seen a girl of color in… All of those scenes struck my fancy, and then it was also something that [Disney VP of production] Tendo Nagenda said to me, which I’ll never forget. One of the things that really made me want to read it was when he said, ‘Ava, imagine what you would do with the worlds.’ Worlds! ‘Planets no one’s ever seen or heard of,’ he said. There aren’t any other black women who have been invited to imagine what other planets in the universe might look and feel like. I was interested in that and in a heroine that looked like the girls I grew up with.” 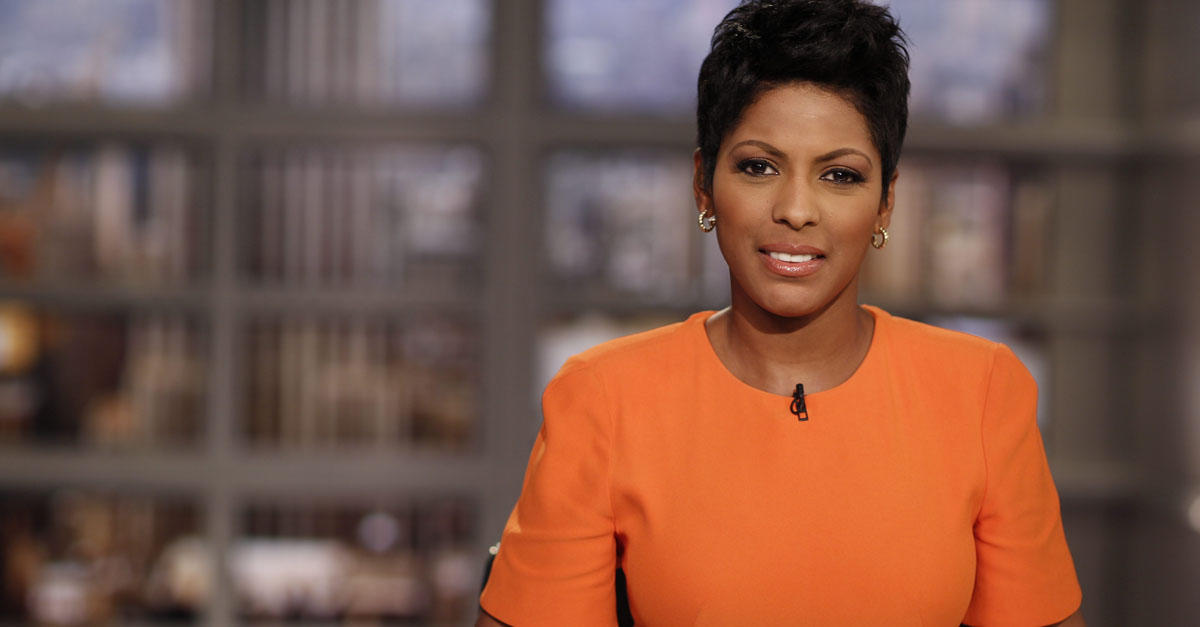 North West Gives TikTok Followers Glimpse into How The Rich...

First Wife of Laurence Fishburne Abused By Actor She Shares...