Tessa Thompson plays the girlfriend of Cassius Green who is living in his uncle’s garage and is struggling to find purpose in his life. Actively looking for a job, he manages to secure a telemarketing job and rises quickly up the ranks with the help of Danny Glover’s character – but is success all it’s cracked up to be? And at what cost?

“In an alternate present-day version of Oakland, black telemarketer Cassius Green discovers a magical key to professional success – which propels him into a macabre universe.”

The film arrives in theaters on July 6th.

Watch the trailer for Sorry to Bother You below. 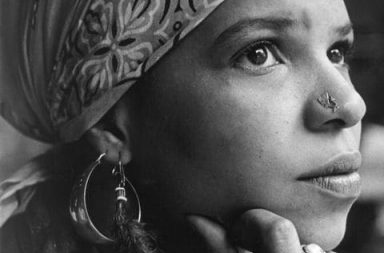 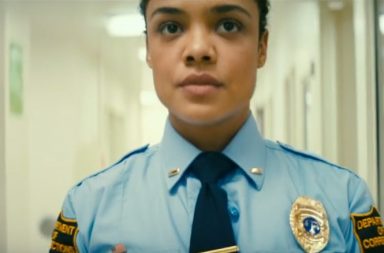 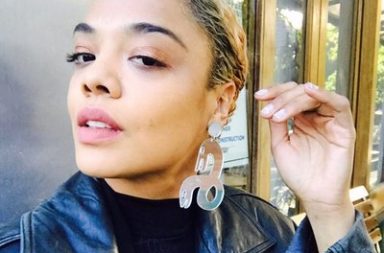