Amara La Negra stops by Hot 97 and to discuss Love and Hip Hop Miami. The artist continues to raise awareness about colorism in Latino communities and her role as a poster child for dark-skinned Latinas.

La Negra speaks about time times when her mother used to perm her hair and having to work twice as hard to get noticed. After producer Young Hollywood told her to be “less Macy Gray and more Beyonce” and even called her “Nutella Queen,” – she was triggered to begin her movement to make change within the industry and refuses to be defined by her hair.

The LHHMIA star also addressed her rumored “beef” with “Bodak yellow” rapper Cardi B. When La Negra tried to explain the difference between her struggle and that of a lighter-skinned artist, alluding to the fact that Cardi B may have benefitted from colorism – and she isn’t wrong, is she?

The controversy has come with its blessing. She has just signed a multi-million dollar deal with the BMG record label. In the interview, she explains that her current sound is more Americanized, but that she loves fusion and that’s what she is known for.

Watch the interview above. 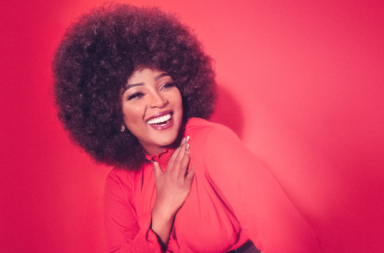 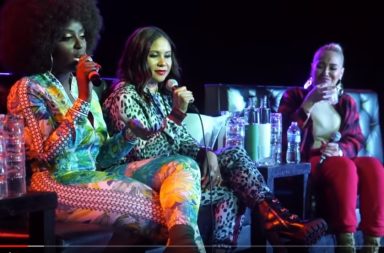 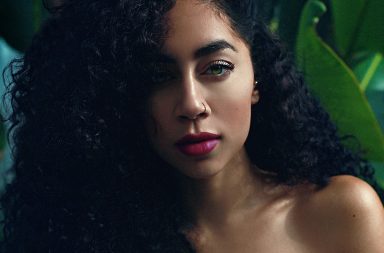