It’s Black History Month, and it’s the perfect time to learn about the unspoken heroes and innovators that aren’t usually talked about during this time of the year.

Gladys West, a mathematician, worked at a naval base in Virginia, as a part of the developmental team for the Global Positioning System, what we know today as GPS, during the 1950s and 60s. Most don’t know about West’s monumental achievements.

Now you may wonder, why did something like this not get acknowledged? Well, we may never know, but we can thank Gwen James that we can finally give West the recognition she deserves. James learned about West’s innovative work while at an Alpha Kappa Alpha sorority function. The mathematician’s bio mentions her calculations helped create the GPS.

“GPS has changed the lives of everyone forever,” James said. “There is not a segment of this global society — military, auto industry, cell phone industry, social media, parents, NASA, etc. — that does not utilize the Global Positioning System.”

Once James found out she made it her duty to inform people about the contribution West has made to the modern GPS. It’s nice to know that thanks to Gwen James’ mission Gladys West will no longer be a hidden figure! 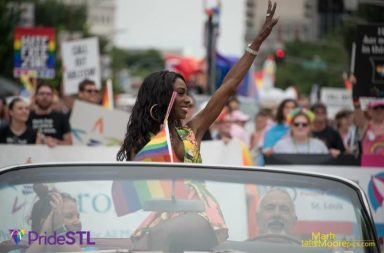 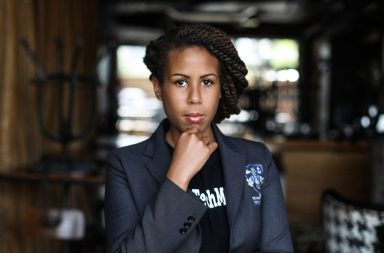