Mariah Carey recently sat down with PEOPLE and revealed to them that she has secretly battled with bipolar disorder for years.

The star reveals that she was first diagnosed in 2001 but remained in denial for some time after.

Fans might not be too shocked by the news. Over the past couple of years, Carey has given some rather questionable performances, causing her to go viral several times for the wrong reasons.

“Until recently I lived in denial and isolation and in constant fear someone would expose me,” she says. “It was too heavy a burden to carry and I simply couldn’t do that anymore. I sought and received treatment, I put positive people around me and I got back to doing what I love — writing songs and making music.”

She tells PEOPLE that she is therapy and taking medication for bipolar II disorder, which involves periods of depression as well as hypomania.

“For a long time I thought I had a severe sleep disorder,” continues Carey, now back in the studio working on an album due later this year. “But it wasn’t normal insomnia and I wasn’t lying awake counting sheep. I was working and working and working … I was irritable and in constant fear of letting people down. It turns out that I was experiencing a form of mania. Eventually I would just hit a wall. I guess my depressive episodes were characterized by having very low energy. I would feel so lonely and sad — even guilty that I wasn’t doing what I needed to be doing for my career.”

You can read the full interview in the latest issue of PEOPLE, on newsstands Friday, April 13th. 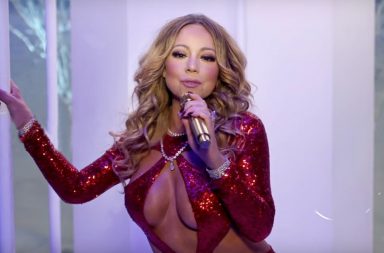 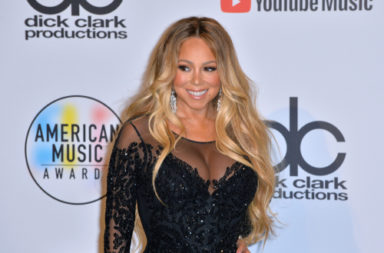 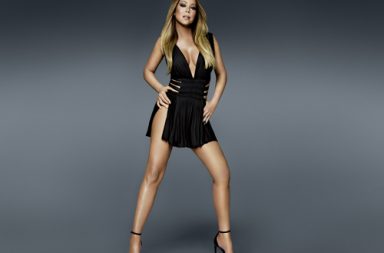