All the stars stepped out in solidarity at the 2018 Golden Globes Awards ceremony last night in all Black. Everyone from Mariah Carey to Tracee Ellis Ross wore all black in support of the #TimesUp movement, standing with victims of sexual assault and harassment. This was the first major awards ceremony since the 2017 sexual assault allegations but that did not stop celebs from making this night one to remember.

Whether it was celebs on the red carpet questioning E! News about the pay gap between the male and the female hosts or Oprah Winfrey delivering a powerful acceptance speech for the Cecil B. DeMille Lifetime Achievement Award, it was great to see celebs come together for a cause. The night was inspiring and filled with many firsts but what definitely stood out the most was everyone dressed in Black.

There were lots of great looks from the awards ceremony but these looks stood out the most. Check out the amazing looks from this year’s Golden Globes. 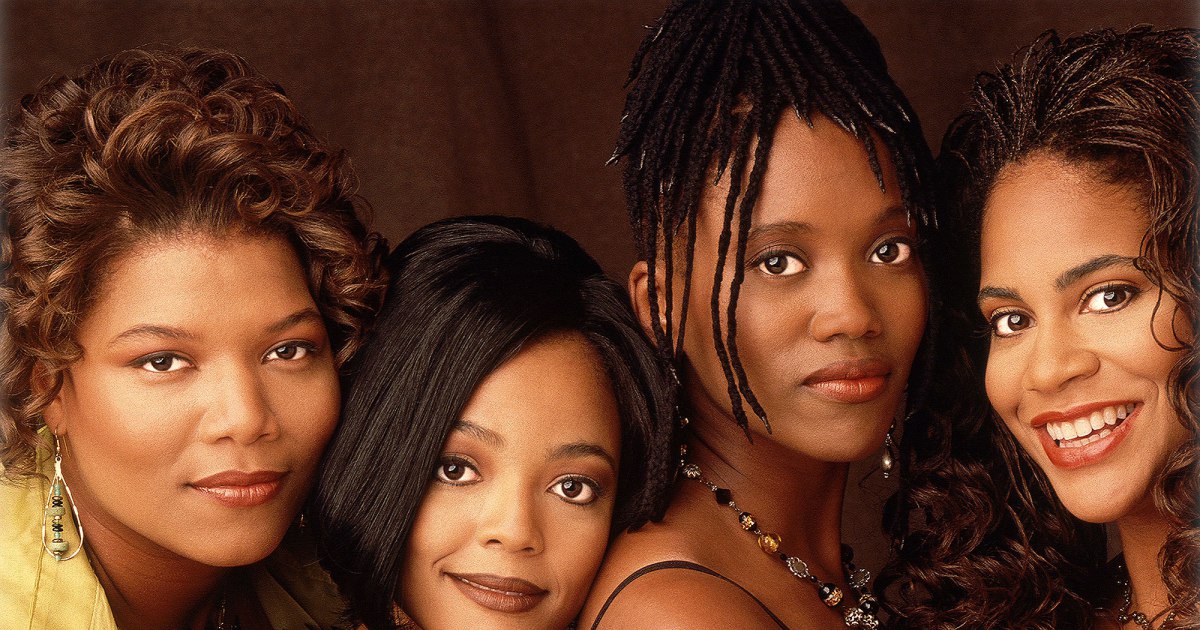 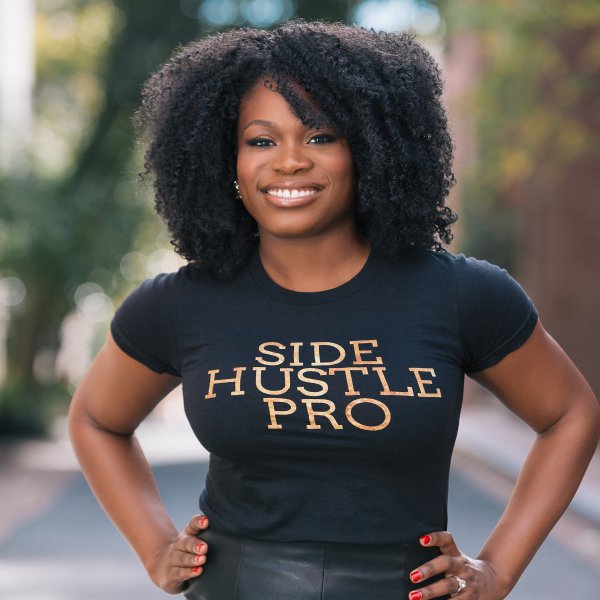 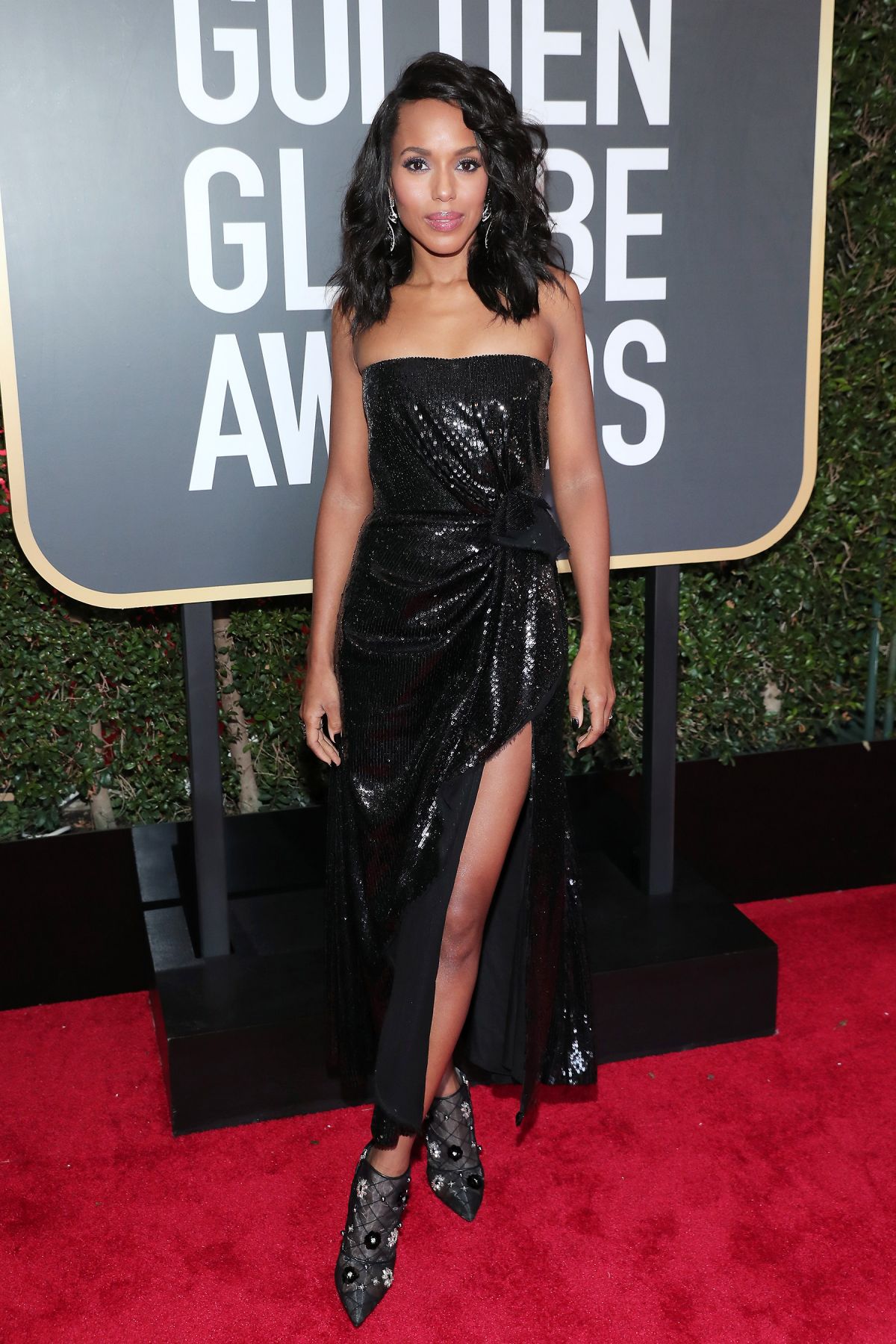 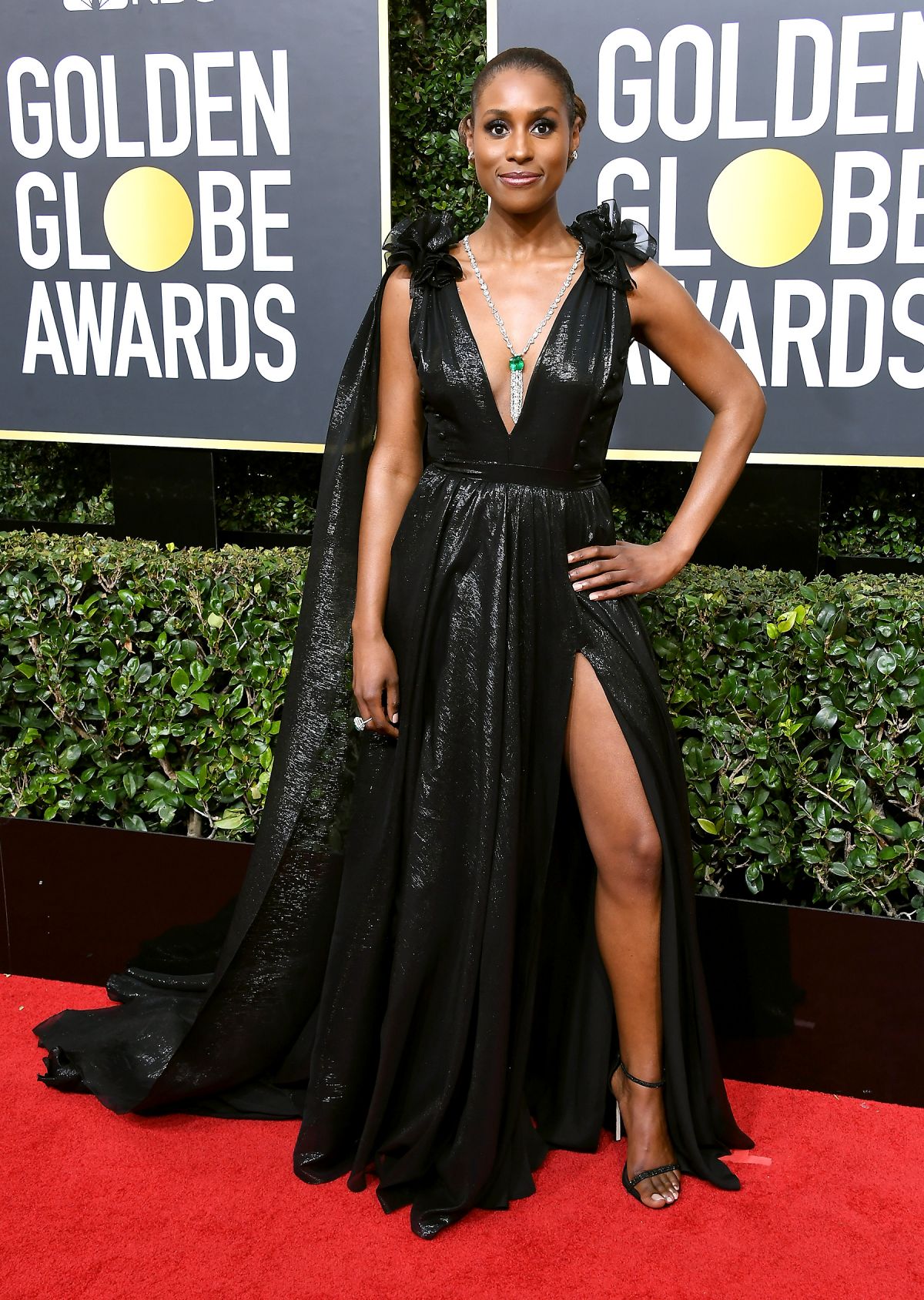 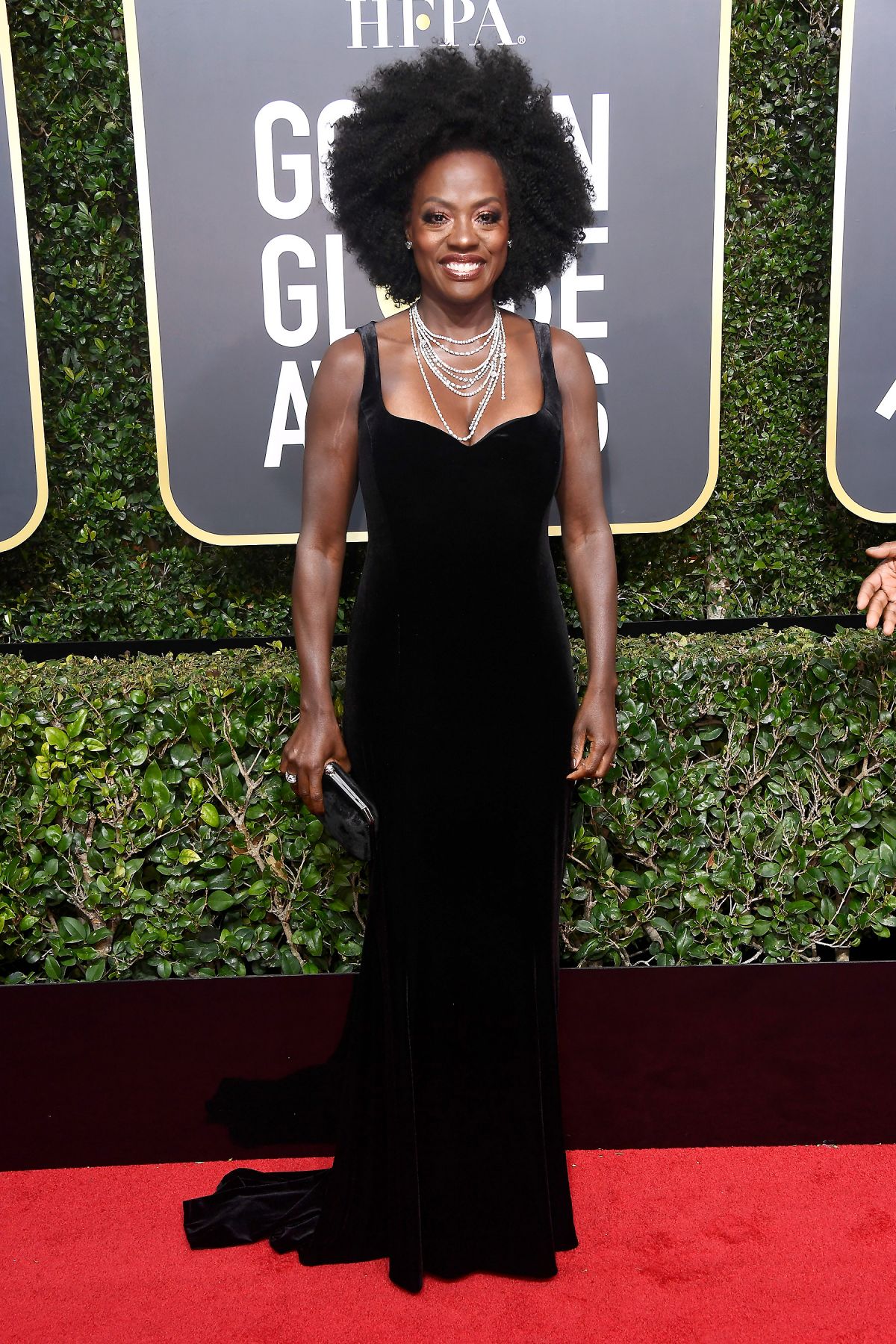 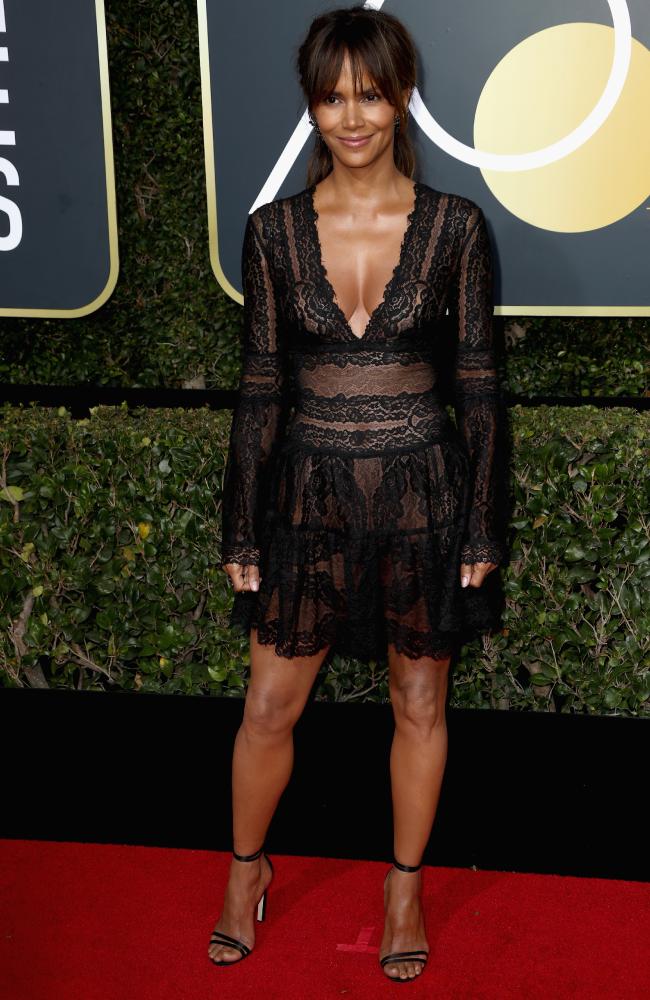 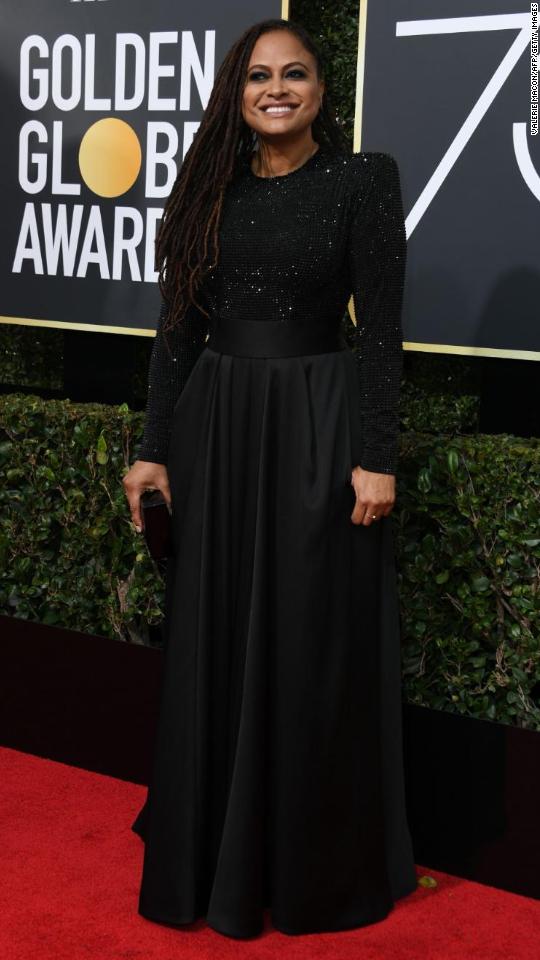 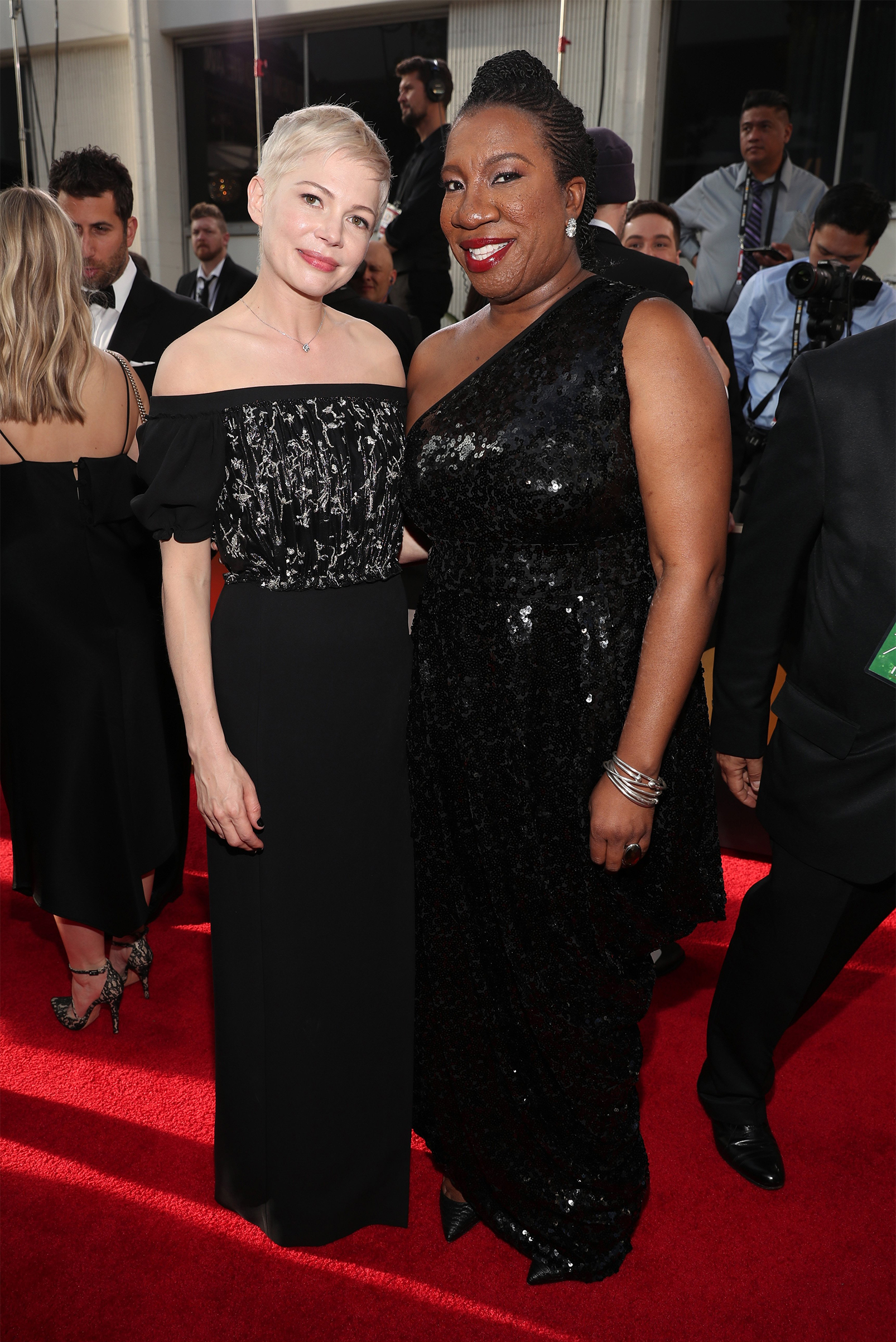 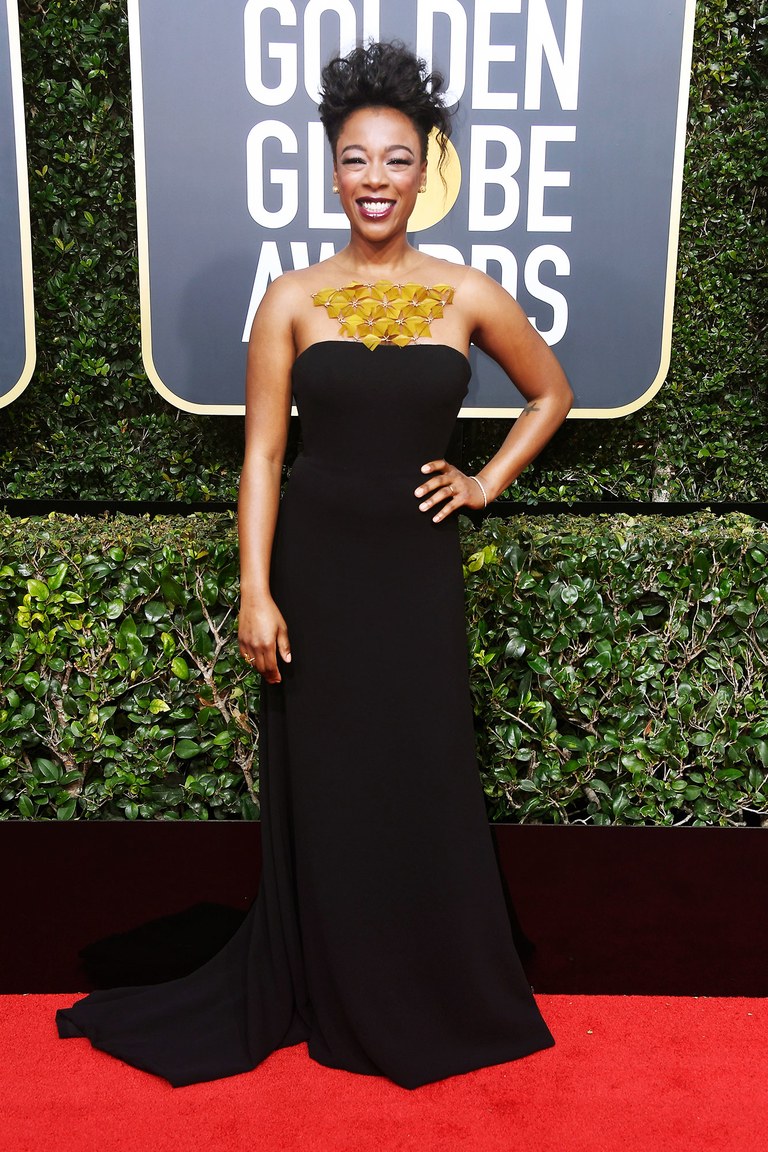 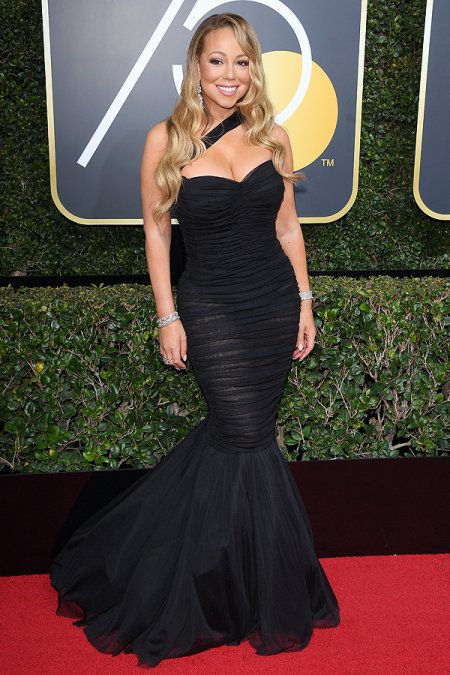 Summer Walker Responds to Backlash After Saying She Prefers ‘White’...

Caught in the Act: Black Panther Star Letitia Wright and...

Ashanti: Producer Wanted $40K if I Did Not Have Sex...

Reports: Azealia Banks Set to be Evicted from Miami Mansion

CNN Journalist Announces She’s Moving to NY to Deliver Baby Due to Horrific Statistics About Black Women During Childbirth http://dlvr.it/SdxsqH

Summer Walker Responds to Backlash After Saying She Prefers ‘White’ or ‘Gay’ http://dlvr.it/Sf0wPL