Netflix is currently developing a 10-episode series with the team behind Bojack Horseman and ‘Girls Trip’ star Tiffany Haddish will voice the lead character as well as executive produce the project!

The series is titled ‘Tuca & Bertie’ and according to Deadline, the series is “about the friendship between two 30-year-old bird women who live in the same apartment building: Tuca, a cocky, care-free toucan (Haddish), and Bertie, an anxious, daydreaming songbird.”

Haddish will be executive producing the project alongside Bojack Horseman’s Lisa Hanawalt, Raphael Bob-Waksberg, Noel Bright and Steven A. Cohen.

If you’ve ever watched Bojack Horseman, it’s not exactly what you’d call “kid-friendly,” so we doubt this will be an affair for all the family.

Since her breakout performance on ‘Girls Trip,’ it’s been non-stop for Haddish. She will be starring opposite Tracy Morgan on The Last O.G., premiering April 3rd on TBS, as well as opposite Kevin Hart in Universal Pictures’ Night School, slated for release September 28th. 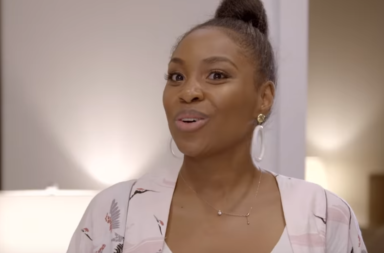 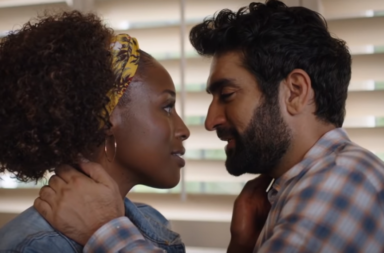