Celebrities and fans are paying tribute to former “Glee” actress Naya Rivera after authorities confirmed that her body had been found in Lake Piru, California.

Officials announced Monday morning that divers had found a body but and confirmed the body to be Rivera hours later.

“We are confident the body we found is that of Naya Rivera,” Ayub said at a news conference Monday. “It has been an extremely difficult time for her family throughout this ordeal. … Our hearts are with them, and we share in their grief for Naya’s loss.”

Rivera rented a boat for her and her 4-year-old son on Wednesday afternoon. Another boater found the child by himself on the boat three hours later. The boy reportedly told investigators that they were swimming, but Rivera never returned to the boat.

Ayub says that Rivera struggled to get her son onto the boat before she drowned.

“She must have mustered enough energy to get her son back on the boat, but not enough to save herself,” he said at the news conference.

Authorities believed that Rivera’s body was most likely trapped in the vegetation under the lake for several days before floating to the top.

Ayub stated that there was no indication of foul play or suicide. The body has been taken to the coroner’s office for an autopsy.

The tributes to the star on social media continue to pour in. 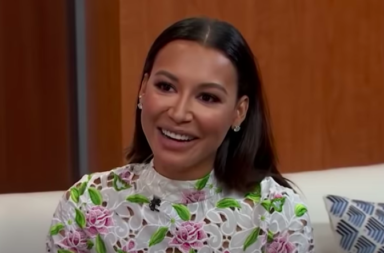 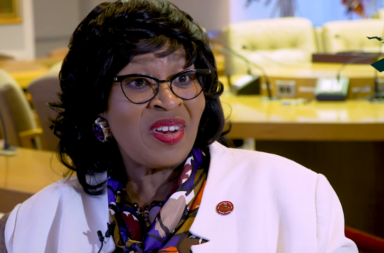