‘Sugar’ might as well be a four-letter word the way science and pseudo-science has demonized it over the years. The nemesis of dieters everywhere, sugar has become the scapegoat for obesity as well as a number of other diseases and conditions. People have been told by nutritionists that carbohydrates are bad, sugar is bad, and now there seems to be a Diet version of practically everything on the market. But is sugar really as evil as everyone thinks it is?

A scientific field called glycoscience and/or glycobiology disagrees with much of the popular opinion about sugar, and not just regarding weight loss. There is an ever-increasing amount of research that suggests certain types of sugars can have an enormous benefit to our health, including boosting human immune response, to inhibiting cancerous tumor growth.

‘Glyco’ is derived from the Greek word ‘sweet’ and refers to monosaccharides or sugars. For decades, Scientists have known about the link between sugars, carbohydrates and their effect in boosting energy. It’s no secret that carbs and sugars are our main source of fuel, and help us perform our everyday tasks, as well as provide the oomph we need to hit the ol’ stairclimber. But especially since the popularity of the Atkins diet which demonizes carbs and sugars, many people have been missing out on the benefits of the sweet stuff.

Glycoscience is amassing more and more evidence that the role of carbs is crucial to maintaining the healthy function of the body. Most people are familiar with the term ‘glucose’ but there are over 200 monosaccharides found in plants and, of those, less than ten are used by the body to maintain a healthy equilibrium. Some other sugars are: mannose, galactose, xylose, fucose, N-acetylglucosamine, N-acetylgalactosamine, and sialic acid (N-acetylneuraminic acid or NANA).

Recent scientific evidence is showing that these sugars and carbs help us on a cellular level. They allow our cells to better interact with each other, thus making every basic bodily function more efficient and effective. This cellular response from carbs flies in the face of the fad low-carb diets that are finally beginning to wan. What was formerly a no-carb or low-carb mentality really should be a “right-carb” mentality. With the right carbs and sugars, the human body becomes a well-oiled machine that can live longer, and more importantly live better than ever before.

Human beings, from a purely biological standpoint, have not really changed in thousands of years. We are still basically the same beings that survived on mainly plants for millennia. And yet the food we eat today is a far cry from the food we ate thousands of years ago or even as much as 50 years ago. Genetic engineering, growth hormones, and preservatives are now an integral part of almost everything we eat. Especially with fast food, and enormous portion of the population eats foods that are virtually bereft of nutrients. Empty calories are on the diets of millions of people every single day.

Now although most people would agree with that statement, most of them would heartily disagree that sugar and carbs are the answer to many of the health questions plaguing our modern society. Well, surprise everybody… sugar might be the way to go. Again though, they have to be the right sugars; the monosaccharides found in plants, not the table sugar you find in your local grocery store.

So the question remains, where do we get these beneficial sugars? Simple. The company is called Mannatech. Publicly traded on the NASDAQ, Mannatech’s main product is something called Ambrotose®, and most recently, Advanced Ambrotose™. This product has been heralded by many in the scientific community as the next big thing in the multi-billion dollar supplement industry.

When you see how many diseases are preventable simply by an alteration in diet and taking proper supplements, it’s heartbreaking to see the thousands that are unaware of the damage they are doing to themselves by rigorously maintaining their strict low-carb regimes. People hear this…CARBS ARE GOOD…as long as they are the right carbs and sugars. This point has to be made again and again until people start listening and taking charge if their own well-being.

Note: Glyconutrients are not intended to heal, treat, or cure any disease. 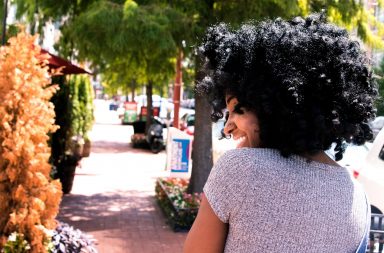 Tips To Ease Your Fibromyalgia 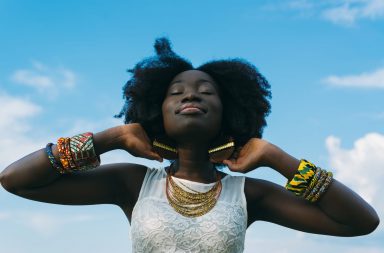 10 Steps You Can Take To Help Slow Down Aging 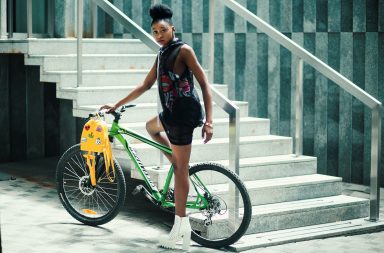 Steps To A Happier & Healthier Day