Cardi B is really living her best life right now. From being the first female rapper in 23 years to have a number 1 single on the charts without a feature to her debut album becoming gold in just 24 hours the Bronx rapper is definitely on a role with all her success. Despite all the rumored behind the scenes drama she is maybe going through with another successful fellow New York rapper Nicki Minaj, Cardi is proving that she is, in fact, a force to be reckoned with.

Cardi’s debut album Invasion of Privacy has racked up over 100 million streams worldwide on Apple Music. The album has shattered the streaming service’s record for 1st-week streams by a female artist. Invasion of Privacy doubled up the previous record which was held by country pop singer Taylor Swift.

The album is currently number 5 on Apple Music’s worldwide charts of most streamed albums surpassing The Weeknd’s “Starboy” and Ed Sheeran’s “Divide. At the rate this album is going it’s on the road to becoming the number 1 album if it becomes no.1 Cardi will become the fifth female rapper to top the Billboard 200 charts along with Foxy Brown, Nicki Minaj, Eve, and Lauryn Hill. 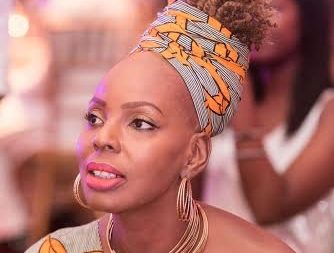 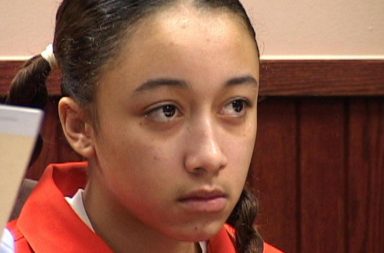 Here’s How To Demand Clemency For Cyntoia Brown