Meghan Markle and husband Harry have officially ended their Sussex Royal reign, and have walked away from royal life.

Their roles ended on March 31. Meghan and Harry, and the couple who recently moved to Los Angeles, along with the only child Archie, have will no longer undertake representative duties on behalf of the Queen or represent the Commonwealth.

The couple posted one last message on their Sussex Royal Instagram page.

“As we can all feel, the world at this moment seems extraordinarily fragile. Yet we are confident that every human being has the potential and opportunity to make a difference—as seen now across the globe, in our families, our communities and those on the front line—together we can lift each other up to realise the fullness of that promise,” the statement reads.

“What’s most important right now is the health and wellbeing of everyone across the globe and finding solutions for the many issues that have presented themselves as a result of this pandemic.

“As we all find the part we are to play in this global shift and changing of habits, we are focusing this new chapter to understand how we can best contribute,” they then thanked their supporters before signing off, “Harry and Meghan.”

The couple initially announced their plans to exit in January. Markle has long been a target of the U.K. media, and despite several calls from husband Harry to the tabloids to fall back — the harassment continued, forcing Harry to file a lawsuit against a British tabloid. 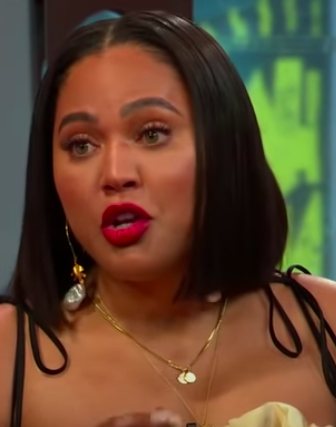 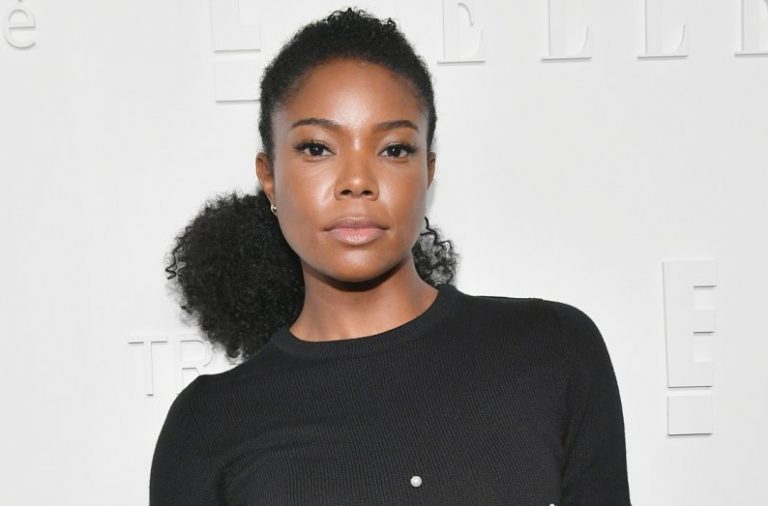 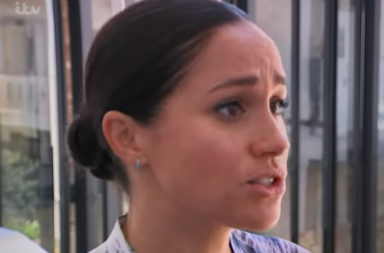 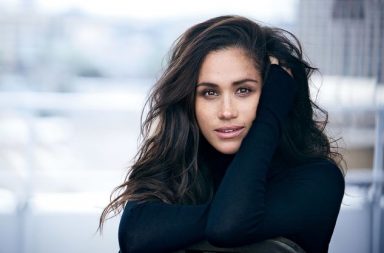 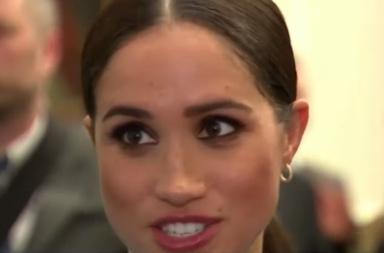