The debut episode will feature the show’s first guest, Baltimore artist Lor Choc. for blurring the lines between rap and R&B. As a guest on the show, Choc talks about channeling emotions through her music, Baltimore’s dirt bike culture, going legit and hitting the books as well as what’s new to come for her rising career.

Today is the muhfuckin day!!! Episode 1 of True Laurels on @redbull_radio is broadcasting live this evening from 6-7pm EST. Had to have one of Baltimore’s finest for my first guest. My girl @choc_hd. We makin history tonight shordy. 😤💪🏿✨ pic.twitter.com/715zj8H50H

According to the press release, ‘True Laurels’ is a “bold new radio show that surveys hip-hop, rap and music scenes across the African diaspora to uncover greater stories of the genre’s cultural impact, politics, and human perspective.”

‘With True Laurels, my goal has always been to get to the meat of what inspires the music being made in various corners of the world,” Burney says. “The best way to do that has been always nurturing my curiosity about the culture that breeds the music. Now, with True Laurels on Red Bull Radio, I have the prime platform to share my findings.”

‘True Laurels’ Wednesday at 6 PM EST on Red Bull Radio. If you’re not hip to Lor Choc, check out her new video “Score” below. 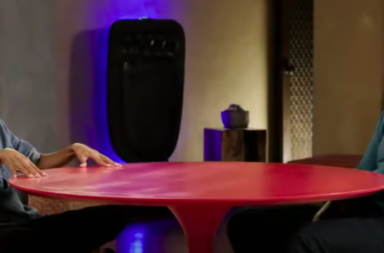 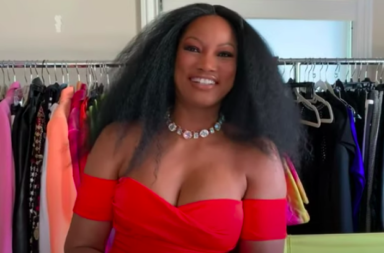 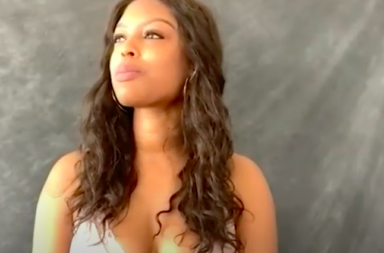