The Fashion industry has come under the spotlight several times for its notorious under-representation of models of color on its runways and in various fashion campaigns. While this season has proven to be somewhat of a departure from 2013 when major fashion houses were criticized for shows that did not include a single black model, there’s still a long way to go.

Here’s a list of black women slaying it at this season’s New York Fashion Week!

The world first took notice of this Sudan born Australian beauty when she appeared as a contestant on cycle 8 of Australia’s Next Top Model. She’s been a force to reckon with at this season’s NYFW, walking for the likes of Jeremy Scott and Rihanna’s Fenty X Puma Spring 2018 collections.

This plus-sized model hailing from Atlanta has been outspoken about her experiences as an African American woman in the modelling industry, and if her impressive Runway credentials at NYFW are any indication, she’s not letting the discrimination get in her way.

Winnie Harlow is one of the most in-demand models in the industry; she has worked with the likes of Swarovski and Calvin Klein, and now the Canadian model who shot to fame as a contestant on cycle 21 of America’s Next Top Model is one of the hottest items at this season’s NYFW, walking for Coach and dazzling backstage at several big-name brands.

This Angolan stunner made her way into the modelling industry at the tender age of 14, winning the coveted Elite Model Look contest in her native country. At only 18, she’s a veteran of the most high-profiled Runway shows and is walking for the likes of Tom Ford and Philipp Plein at this season’s NYFW.

This gorgeous social media darling— boasting an impressive 21.4k followers on Instagram, is of Nigerian, Thai, and Chinese descent. Her incredible credentials include Vogue, i-D and Nylon to name a few. She’s walked for Coach and Zadig & Voltaire so far this season, and there’s more to follow.

With her infectious gapped tooth smile and gorgeous shaved head, Slick Woods has been taking the Fashion industry by storm. She’s one of the unforgettable faces of Rihanna’s Fenty beauty campaign, and has walked for high-profile runways such as Jeremy Scott and Helmut Lang this Fall.

Karly Loyce has been living the dream of most models. Her big break came when she was cast for Celine’s Fall 2015 show, she’s since worked with big names such as Stella McCartney and Chanel, and with her impressive appearances at this season’s most coveted shows like Oscar de la Renta and Prabal Gurung, it looks like she’s not slowing down anytime soon. 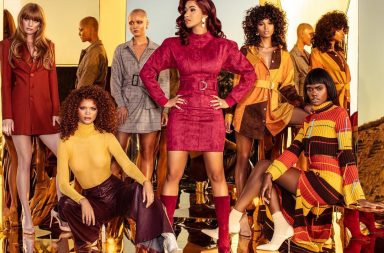 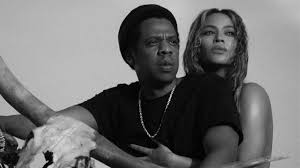 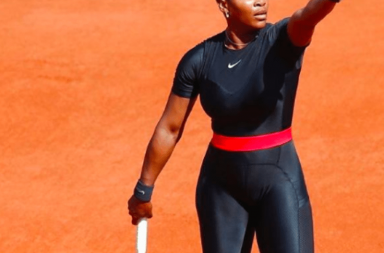