Cardi B is assuring her fans that she is free from the ‘Rona after her recent release from the hospital.

The rapper was rushed to the hospital after experiencing crippling stomach pains. Initially, Cardi thought she could have been pregnant.

“I’ve been very fcking sick these past five days … not corona,” she said on to her fans via Instagram Live. “I have really bad stomach issues — I started throwing up, I took a pregnancy test cuz a b*tch never f*cking knows.”

Cardi is not pregnant and confirmed that the test was negative. She was treated for her illness but did not specify her ailment. “Doctors are not allowed to come to people’s homes right now … They kept telling me to drink ginger tea,” she said.

While in quarantine, Cardi has been incredibly vocal when it comes to the spread of COVID-19, urging her fans to adhere to the stay-at-home orders and remain in their homes.

Last week, she released a public service announcement, imploring her fans to take part in the 2020 Census.

She continued, “2020 is a huge opportunity to make our voice heard. This year we have the power to decide our city’s future, not just for the next four years but for the next ten by getting counted in the census. The census is about power, money and respect for our communities. If our city’s undercounted, we risk being underrepresented, especially our communities of color.” 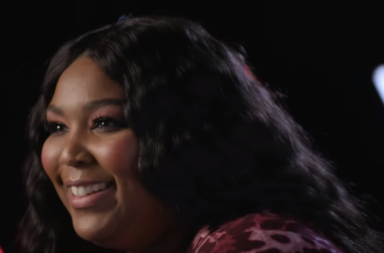