The major streaming companies have been giving our regular cable services a run for their money, and we are not complaining! The remake of Spike Lee‘s 1986 movie, She’s Gotta Have It had Black Twitter all in a tizzy, and now their competitors Hulu had tongues wagging after the announcement that they would be bringing the entire series of Living Single to Hulu!

Last year, Queen Latifah appeared on Bravo‘s Watch What Happens Live With Andy Cohen and spilled the tea that she was indeed working on a Living Single reboot!

It's a '90s kind of world. Again. Living Single, the entire series, streams January 11, only on Hulu. pic.twitter.com/yCaVxRzR31

Living Single stars Queen Latifah (Khadijah), Kim Coles (Synclaire), Kim Fields (Regine), Erika Alexander (Max), T.C. Carson (Kyle) and John Henton (Overton), and centers around six friends and professionals who lived together in a Brownstone in Brooklyn. The show, which ran for five seasons, was one of the most popular Black sitcoms of its era.

The iconic show will be available on Hulu from January 11th. 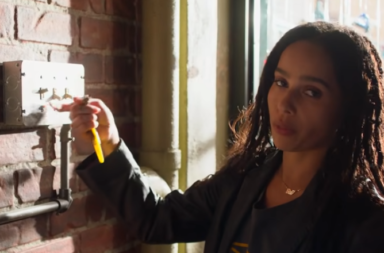 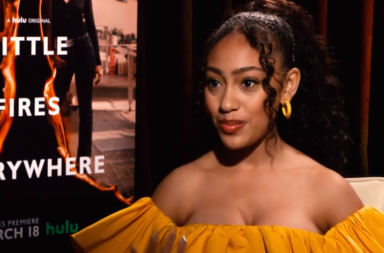 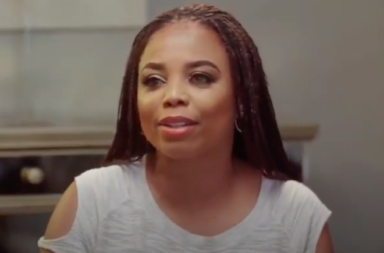