This Sunday (February 11th) will mark the anniversary of Whitney Houston‘s death.

To honor the beloved singer/actress, Fuse will air a #WeMissYouWhitney five- hour programming block in honor of the legendary Grammy Award-winning singer and actress.

According to a press release, Fuse will celebrate her catalog of classic hits as well as include a back-to-back airing of Rodgers & Hammerstein‘s Cinderella, starring Houston as the Fairy Godmother, alongside another Grammy award-winning singer, Brandy, who plays the title role of Cinderella.

The groundbreaking 1997 movie follows the classic tale of Cinderella as she fights to escape the cruelty of her wicked stepmother (Bernadette Peters) and her evil stepsisters, Calliope (Veanne Cox) and Minerva (Natalie Desselle), until her beguiling Fairy Godmother steps in to change her life, making “impossible things happen” for one unforgettable night.

In 2016, Brandy opened up to PopSugar about working with Whitney Houston:

“I was just so honored to play the role of Cinderella and to just be the first African-American princess, that’s just historic for me, that’s such a mark in my life and my career and then the bonus of just working with my favorite person in the whole world, Whitney, like her voice just did something to my spirit. I just couldn’t believe it. I dreamt of meeting her, but never in a million, thousand light years would I dream that I was going to work with her and sing with her and laugh with her. It was like I was Cinderella as Cinderella. Like, “Really? Whitney is my fairy godmother?” It was an unforgettable experience for me that I will never forget.”

We miss you, Whitney! 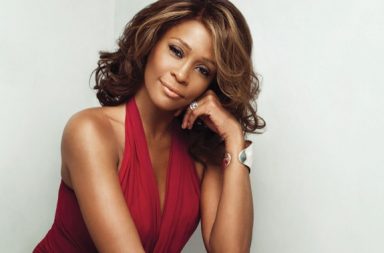 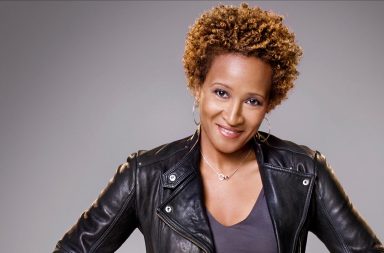 Wanda Sykes To Appear On An All New episode Of Complex x Fuse! 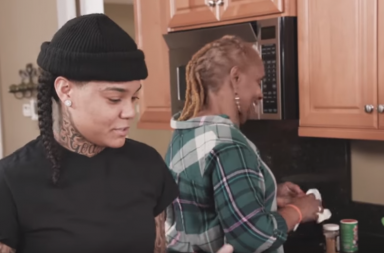