It is with great sadness that Shine My Crown reports on the passing of model, actress and media producer Kim Porter.

While the tendency is to speak about Porter in relationship to her famous ex-boyfriend Sean “Puffy” Combs, before she started a family with Combs during their decade long relationship, she worked as a model. She went on to be cast in the remake of Mama, I Want To Sing, The Brothers, and the VH1 series Single Ladies. She is also credited as co-producer on the award-winning documentary film Can’t Stop Won’t Stop: A Bad Boy Story, about the musical legacy of Bad Boy Entertainment and their roster’s reunion tour.

While cause of death is not known, TMZ reports cardiac arrest per audio from the 911 call dispatched to her home in Toluca Lake, California. She leaves behind four children, Quincy (her son with singer/radio personality Al B. Sure!), Christian, and twins Jessie James and D’Lila. We wish the family comfort at this difficult time. 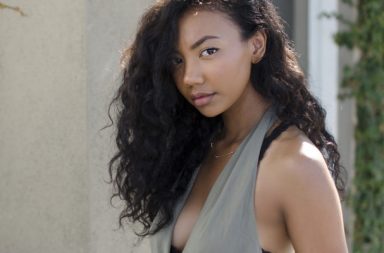 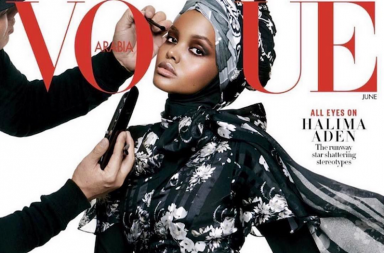