Tamika Palmer, the mother of unarmed Black woman Breonna Taylor who was was killed by police officers, is not giving up the fight for justice.

“I have Black daughters, and sometimes I think that we don’t think that it can happen to them, because so many times they’re swept under the rug,” Palmer said on “Good Morning America.”

Taylor, a 26-year-old EMT, was killed in her home in Louisville by police after they executed a no-knock warrant on March 13 and fired into Taylor’s apartment.

An incident report released earlier this month revealed very little information into Taylor’s death. The report listed Taylor’s injuries as “none,” despite shooting her eight times.

The Louisville Police department has repeatedly stated that they are investigating Taylor’s killing, but as the investigation continues… her mother has been faced with more questions than answers.

“People don’t hear these stories about these Black women, but I’m now learning that I have a higher position in this fight, and whatever I have to do to remain in it is what I’m going to do, because it should never happen to another Black daughter, son — another Black person, period.”

Palmer appeared on the show alongside the mothers of Ahmaud Arbery, Antwon Rose, Botham Jean, Tamir Rice, Trayvon Martin and Eric Garner — whose children have all been killed by members of the police department.

“I’m new here, but I’m ready, and I’m here, and I’m not leaving because I still have another daughter, and this cannot happen again,” Palmer added. 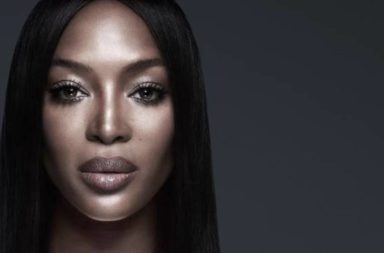 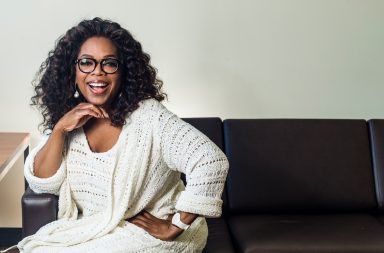 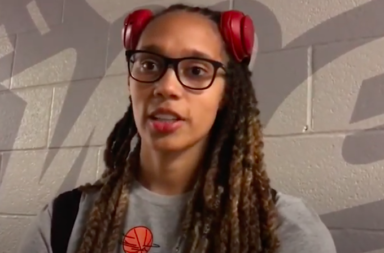