Angie Thomas, the author of the acclaimed novel The Hate U Give, has announced that she expects her new book, Concrete Rose, to be banned.

Concrete Rose is slated for release on January 12, 2021, by HarperCollins and reportedly readers back to Garden Heights 17 years before the events of The Hate U Give to tell the story of Maverick Carter, Starr’s father.

In November 2017, a parent’s complaint in the small city of Katy, Texas, specifically about the drug use and explicit language in The Hate U Give, led the entire school district to ban the book. Other bannings of the book followed, despite a plethora of books being available that featured far more graphic descriptions of drug use.

“Of all characters who really just stayed with me, Maverick was at the top of that list,” Thomas told PEOPLE in an interview. “And what was fascinating to me was once readers started reading The Hate U Give and then when the film came out, he was the character that I was asked about the most.”

She said that Maverick was inspired by the experiences of Black men. She adds that much like her previous book, police violence, racism and gang violence.

“A thing that I definitely touch on in the novel is the prison system and the fact that Maverick’s father is in prison,” she said of the book’s main character.

“We get a glimpse into that and we get a glimpse into the issues that come with that. What it means for family, when someone who was a provider, all of a sudden he’s gone. He’s in the prison system and being used in this modern form of slavery. But I also talk a little bit about police brutality and more so about over-policing a community… Here we are, we’re looking at a community almost 20 years before The Hate U Give starts. So many of the things that are happening in The Hate U Give were happening back then. What’s going on? What is the systemic issue here that’s allowing this cycle to continue?” 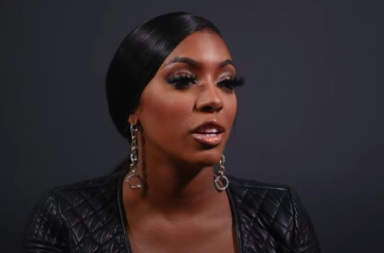 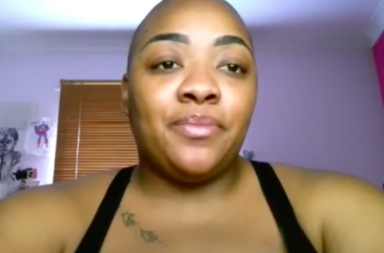 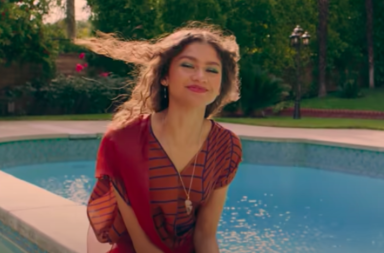