Alicia Keys makes headlines after her performance of her single “Perfect Way to Die,” bringing the audience close to tears at the 2020 BET Awards on Sunday night.

All performances of the night were filmed at separate locations due to COVID-19 social distancing guidelines — and Keys took the empty street at night accompanied by her signature on piano, to deliver the emotionally charged piece.

The song is about a mother who is mourning the loss of her son, who was shot and killed. Fans who tuned in to Keys’ Juneteeth celebration in her Verzuz battle with John Legend, heard the record for the first time last week.

As her performance came to an end, Keys stepped away from the piano and took a knee in protest — mirroring former NFL quarterback Colin Kaepernick’s 2016 protest year back over police brutality.

The camera then pulled and revealed the names of numerous Black lives written in chalk on the street.

“There’s so much on our minds and in our hearts!” she tweeted after the performance aired. “My favorite thing about music is how it reminds us that we’re not alone. This performance for the #BETAwards touched me deeply. What did u feel?”

On Monday, May 29, Keys will be hosting The Nick News special, called “Kids, Race and Unity.”

The event will air Monday at 6 p.m and aims to amplify the voices of Black children nationwide and provide anti-racist resources to families.

“Talking about race can be sensitive and uncomfortable; and sometimes we try to protect our children from racism they are already experiencing,” she said per People. “But honestly, there is no way around this topic if we want to move forward in any kind of meaningful way. What’s happening in the world is not just a problem for the Black community, it’s all of our problem and we ALL have to care about it in order to change it! This is such an important, vulnerable, honest and beautiful conversation, and I know many families may be searching for the right way to enter it. Let’s really deep dive together.” 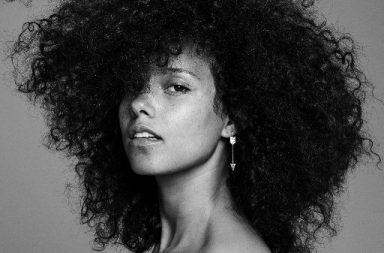 Alicia Keys Details Being ‘Manipulated’ by Photographer at 19 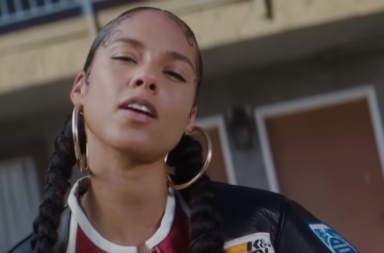 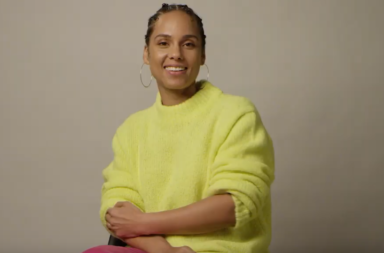