Cardi B is using her time in self-quarantine wisely, and on Thursday, a video was released of the rapper urging fellow New Yorkers to fill out the census.

Cardi B says that the Black and Brown community will benefit from participating.

The city is divided into five separate boroughs: Staten Island, The Bronx, Brooklyn, Queens, and Manhattan. According to the World Population Review, as many as 800 languages are spoken throughout New York City, making it the most diverse city in the world when it comes to linguistic multiplicity.

Just under 26% of New York’s population is Black or African American, and around 26% are Hispanic.

Cardi continued, “2020 is a huge opportunity to make our voice heard. This year we have the power to decide our city’s future, not just for the next four years but for the next ten by getting counted in the census. The census is about power, money and respect for our communities. If our city’s undercounted, we risk being underrepresented, especially our communities of color.”

Two versions of the PSA were recorded. One in English and one in Spanish.

“Every New Yorker should listen to Cardi B and take a few minutes to fill out the census right away, either via phone or online,” NYC Census 2020 Director Julie Menin said pe the Daily News. “When you take a few minutes to fill out the census, you make sure that your community in New York City is counted and that it receives its fair share of critical resources for children’s health insurance, hospitals, senior centers and more. While the U.S. Census Bureau has delayed their field outreach by two weeks, by filling out the census now, you are ensuring that no Census Bureau workers will need to visit your home later this summer.” 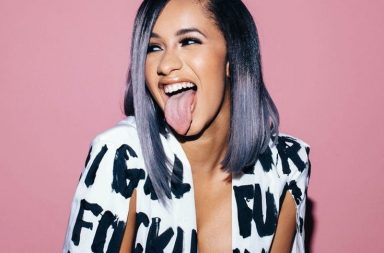 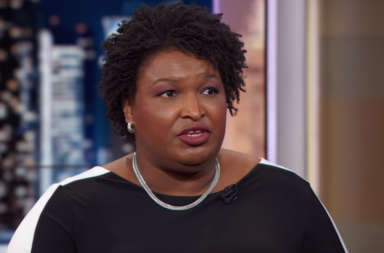