One person was shot and killed after a man opened fire at a Lousiville, Ky, rally in protest of the killing of unarmed Black woman, Breonna Taylor.

The shooting victim was identified as Tyler Gerth, 27, of Louisville — a photographer who had documented the protests with his camera for weeks, according to the Courier-Journal.

Steven Nelson Lopez was arrested and charged with murder and wanton endangerment, according to a Louisville Metropolitan Police Department arrest report.

“While most protesters in the park have been largely peaceful, things changed last night when shots rang out,” said Louisville Sgt. Lamont Washington. “We continue to support the peaceful exercise of free speech. However, our primary focus must be on public safety.”

Taylor, a 26-year-old EMT, was killed in her home in Louisville by police after they executed a no-knock warrant on March 13 and fired into Taylor’s apartment.

After the shooting, it was revealed that the search warrant at Taylor’s home was for a man who did not live there — Taylor’s boyfriend, Kenneth Walker. Taylor was shot at least eight times and killed.

An incident report released earlier this month revealed very little information into Taylor’s death. The report listed Taylor’s injuries as “none,” despite shooting her eight times.

Police also checked “no” next to the box that says “forced entry” on the form, but crime scene photos show officers used a battering ram to force entry into the apartment while Taylor was asleep.

The incident is being investigated by state and local authorities and the FBI. 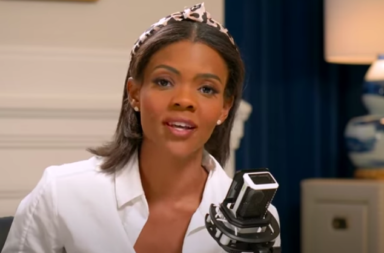 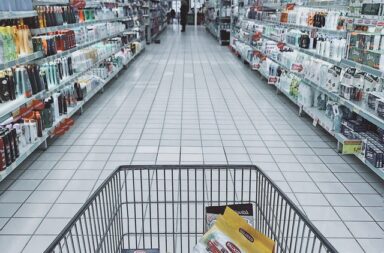 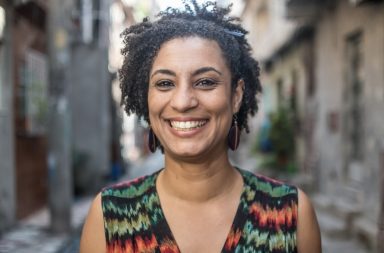